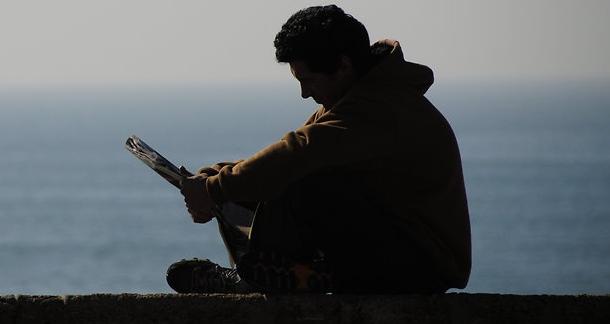 There are so many excellent independent comics that it's easy to miss them. They often fly slightly beneath the radar, making it even easier to neglect a title that would otherwise be perfect for a fall day and a mug of apple cider. 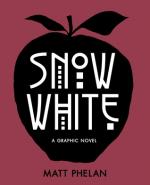 This graphic novel presents a stylized noir version of Snow White against the backdrop of Depression-era Manhattan. It follows Samantha White, daughter of the King of Wall Street, and seven street urchins. The story of Snow White has been told so many times in so many ways, but this is still a take on the usual cast of characters that I want to see, especially set alongside beautiful black and white illustrations. 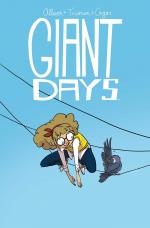 This whimsical series follows college roommates Susan, Esther, and Daisy as they navigate university, dating, and the adult world. Fans of Rainbow Rowell's Fangirl will find something to love here. With its gentle humor and realistic protagonists, Giant Days is the perfect fall semester read. 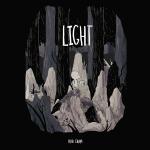 Light is a silent graphic novel that follows a pair of adventurers on a quest to collect five magic gems from deep inside the earth and bring them to the surface. Their quest pertains to returning color to the world, which Cham's illustrations reflect by gradually changing from black and white subterranean worlds to bright colorscapes. 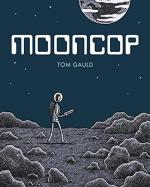 Gauld is a London-based illustrator with a weekly comic strip in The Guardian. The description reads: "In Mooncop, the lunar colony is slowly winding down, like a small town circumvented by a new super highway. As our hero, the Mooncop, makes his daily rounds, his beat grows ever smaller... A young girl runs away, a dog breaks off his leash, an automaton wanders off from the Museum of the Moon." Mooncop tells the story of a forgotten world of the future through images. 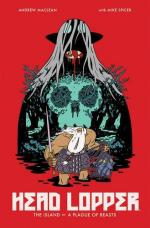 Head Lopper is a four-part series that has been released in pieces over the past year or so and this volume collects those four issues. It really has everything you could ask for; epic monster battles, a sassy talking witch head, a stoic, badass hero and lots of strange lands and characters. Think the stylized art of Hell Boy meets elements of Samurai Jack.

Are there any upcoming titles or continuing series that have you pumped up for autumn? Let us know in the comments.

I've been hearing a lot of great things about Mooncop. Can't wait to get my hands on it.