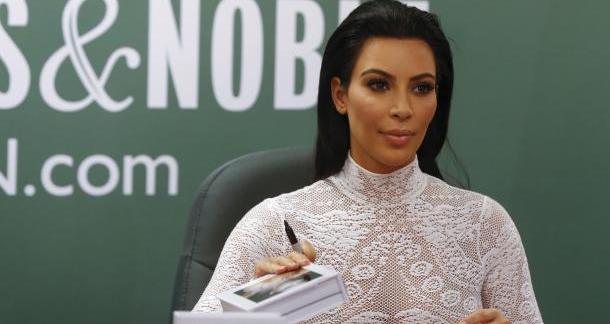 It seems like people are reading less and less these days. Instead of opening the nearest book, we turn on our televisions to watch the families, contestants, and cats starring in the latest reality series. I know I can’t help but be entertained by these shows. The marital feuds, drunken brawls, and shocking cliffhangers before commercials hook me like crazy. I blink an eye, and it has been three hours since I sat down on the couch for “just a few minutes of TV.” Producers have a talent for handpicking specific character types that, when put in a room together, will instigate drama.

If only those of us who are so addicted to reality television knew that in the pages of some books existed characters who could easily have their own hit shows. From brooding relatives to serial cheaters, here are six books that would make for fabulous viewing fodder. 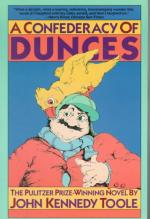 1. 'A Confederacy of Dunces' by John Kennedy Toole

Who could possibly be a more deserving candidate for reality TV superstardom than Ignatius J. Reilly? He has a huge, outspoken personality, still lives with his Mother, Irene, and possess an eccentric taste in fashion. Best of all, he is completely and utterly delusional. He is the lovable train wreck we would all tune in for weekly if given the chance. The colorful cast of characters and New Orleans backdrop just add to the appeal. I even see potential for a hot dog eating contest episode! 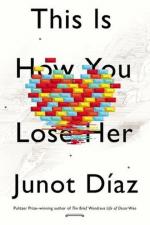 Another glorious, universally recognizable trait of a reality star is that they never seem to learn from their mistakes. We love to roll our eyes at them as they mess up the same thing for the one hundredth time. We shake our wine glasses at the screen and cry, “I knew this would happen!” Yunior embodies this quality when it comes to being unfaithful to the women in his life. Someone give him a show already! Here’s to shaking our fingers at and berating cheaters. 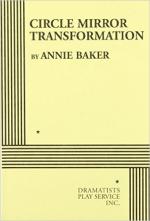 Picture this: six strangers in the dance studio of a community center in Vermont, taking a  “creative drama class for adults.” Keep following me: one of these strangers has acting experience, but the other five have no experience at all. Crushes develop, marriages falter, and a teenager...reluctantly participates. Your job is to sit and watch. Things will get unbearably awkward. You will laugh and you will cry. You're welcome. Annie Baker’s characters are so true to life that you may be overwhelmed by how much you see yourself in them. 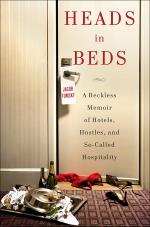 4. 'Heads In Beds' by Jacob Tomsky

Heads In Beds is the only nonfiction title to make the list, but rightfully so. Imagine a world in which a better reality show about the hotel industry than “Hotel Hell” exists. Oh, if only. Tomsky’s memoir features unforgettable doormen, managers, valets, pesky guests, oh, and Brian Wilson. I would love to watch any of them in a Real World-esque confessional room. There are at least two seasons lined up: New Orleans and New York City. Let's start filming next week. 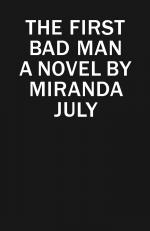 The First Bad Man would be that quirky reality show that gets a solid following and goes on for thirteen seasons under the radar. Cheryl, the show’s protagonist, is somewhat relatable, but strange enough that her thoughts and ideas will shock audiences and make them uncomfortable. Clee was born to be on reality television, with her blonde hair, smelly feet, and young, sexy ways. Phillip is the older creep we all love to hate. There is plenty of blank space within the timeline of the novel, and a reality show would be the perfect way to fill that information in. This would probably be my favorite show on the list, for the weird factor. 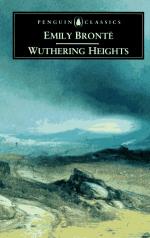 I have to be honest: the only consistent thought I had while reading Bronte’s classic is that the cast of characters in Wuthering Heights are the drama queens to top all drama queens. They hold grudges, seek revenge, express love in horribly dysfunctional ways, and travel between two main locations. That makes shooting the series pretty easy! Some episodes take place at Wuthering Heights, some at the Grange. Spoiler alert: the episodes at Wuthering Heights will get much higher ratings. Extra points: there is even a ghost!

Too bad these fantastic books will never become reality TV shows. Just think of how many more people would have access to these characters and their stories. It’s a shame. I do have a suggestion for you, though: TURN OFF THE TELEVISION AND READ THEM.

What books would you like you see turned into reality TV shows?