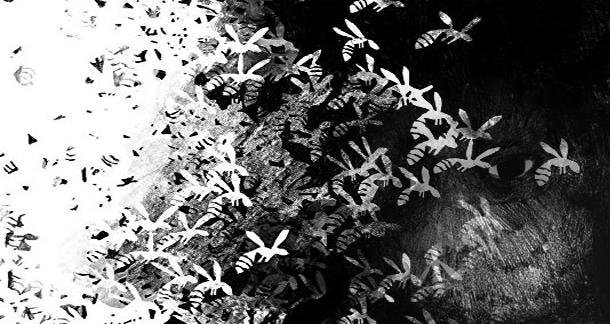 Some of my favorite holiday memories were of getting books. I like toys, but toys were temporary things. Books lived in me—that is the promise of books. They are ingested and they become part of our makeup. Toys live alongside us. They are external companions that are dragged through our lives until we bore of them, then they are discarded. Books can't be discarded thusly. If you were a fan of Piers Anthony in middle school, and later you come to realize that his books were pretty sexist and shallow, you cannot forget the magic they imparted on your days. You cannot forget Xanth and the chameleons, the centaurs and Mundania.This is the great and terrible truth of knowledge—it chooses us as much as we choose it. 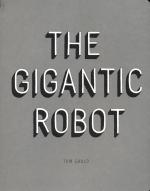 1. 'The Gigantic Robot'  by Tom Gauld

I was thirty when I first read this book, and my perception of the thing is undoubtedly colored by my fondness of Samuel Becket, Kōbō Abe and Albert Camus. It is fairly rooted in the Sisyphean logics of absurdism. In the book, beautifully and sparingly illustrated by Tom Gauld, a society under attack begins work on a gigantic robot that is supposed to be employed to save them. A short master work of the weird, this book travels a course that will confound and amaze in equal measure. It's a beautiful board book that is sure to delight the little, inner Goth in us all. 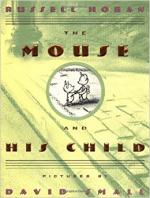 2. 'The Mouse and his Child' Russell Hoban

When Russell Hoban died in 2011, many people returned to his post-apocalypse masterpiece Ridley Walker, but far fewer folks have read this middle-grade novel that appeals to everyone strange. Recently re-released by Scholastic, and illustrated by David Small, this novel presupposed The Road and Toy Story wrapped up as one. In the book, a mechanical mouse and his mechanical son (an adjoined toy) escape a toy store after gaining sentience and go on a pilgrimage to find their long lost mother. It is a twisted and beautiful story told in eloquent prose. 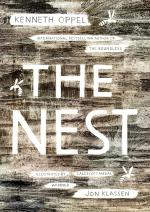 One of the more recent titles on this list, The Nest is a spare account of a child stolen by wasps. The title refers to a magical dwelling where the baby is held capture, and there is so much dazzling magic in the descriptions of wasp life and dealing with the emotions of a family ravaged by kidnapping that I had to include it. Much of this narrative comes through dreams, and there is a mysterious knife sharpener who is certain to spine tingle. The book also features a lovely design and phenomenal illustrations by Jon Klassen. 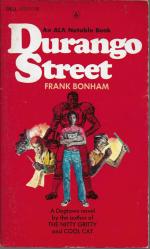 I assume if this book came out now, it would be considered cultural appropriation, but I read it in middle school, and the thing blew my mind. Rufus Henry has recently been released from a correctional facility and joins a gang for protection. His mother, who works long hours as a cleaning lady, has convinced Rufus that his long-lost father is an NFL star. We watch Rufus gain cred with his fellow gang members as they run the streets beating each other with hoses packed with sand. It's sad and thrilling in equal measure. 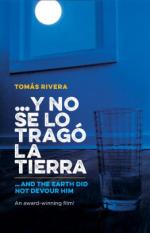 5. 'And the Earth Did Not Devour Him' Tomás Rivera

This slim, bilingual novella is perhaps the most masterfully written on this list. A Mexican/American classic, the book follows the life of a migrant farm working family as they pick vegetables and bounce around the country. Taking place over the course of a "lost year," the book tells of murders and folklore and racism and love. Many of the chapters are snippets and vignettes. I could read the thing once a month, it's that good. 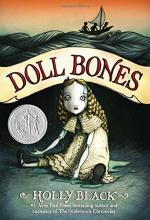 I saved this book for last, because it might be the best known of the bunch. Part bildungsroman, part ghost story, and part epic quest, Holly Black's Newberry Honor Winner is a delightful page turner full of creepy feelings and genre bending good times. The crux of this adventure is that an evil bone-china doll must die and be buried for life to resume as normal, and the adventure that this odd premise ignites is mesmerizing and delightful.

Brian Allen Carr splits his time between Indiana and Texas. He is the author of the novel, Sip, from Soho Press. They will release his new novel, Opioid, Indiana, in 2019. He is the winner of a Wonderland Book Award and The Texas Observer Story Prize. His story "Whisper to Scar" was adapted as Weightless, directed by Jaron Albertin.