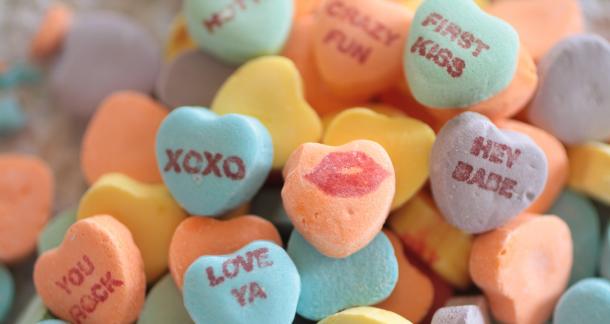 This article was born when I sat down to watch a movie with a bad romantic subplot.

It got me asking questions about romantic subplots. Their utility, their effectiveness. Their very right to exist.

I came up with a list of questions. Let's think about this. Apply this to your work. Annoy your friends next time you see a movie together.

Ready to take the romance out of romance? Let’s go.

1. Would the story be any different if the romance were excised?

3. When one character is sizing another one up, can they do it in a way that both tells me about the person being described and the describer?

4. How much do I worry/care about the romantic future of two super-good-looking, driven, talented young people? 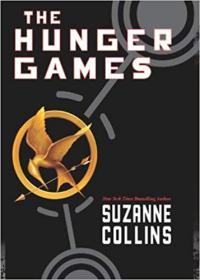 Think about The Office. When Jim and Pam got together, did anyone give a shit anymore?

6. In other words, once the love is fulfilled, how will you make us continue to care?

7. Is a love story between equals compelling?

It's probably a good thing to shoot for in real life, but what about in fiction?

9. Is a failed romance or a successful romance more read-able?

10. Why do readers eat up the romance of Twilight, 50 Shades, and others of that type?

11. What can you learn from their mass appeal?

13. Does every story need a romantic element?

Asking this question would eliminate a lot of needless nonsense. I don't want to see a Transformers romantic subplot unless it's between two robots, damn it!

16. Does your romantic subplot justify its space in the story?

In other words, while we’re hearing about the romance, are readers wishing we were getting back to the main thrust?

17. Does your romantic subplot do something for your story that couldn’t be done through the lens of a different, potentially more interesting kind of relationship?

18. Do we always need to see the characters first meeting?

The origin is the most tedious part of most superhero movies, after all.

19. Is it just me, or do romantic subplots seem a lot simpler and tidier than real romances?

20. Do you actually know someone who has experienced the kind of romance you're depicting?

21. Do I need to love your characters, as a lot of folks would say?

22. Is it possible that I don't need to love them, I just need to understand what they love about each other?

23. How will you manage a character who’s difficult/unpleasant/unlovable in a romantic relationship?

24. Is it possible to capture true intimacy between two characters if they’re always being observed by a reader?

To clarify, is there anything authentic about a relationship on display, created for consumption by others outside of the relationship? 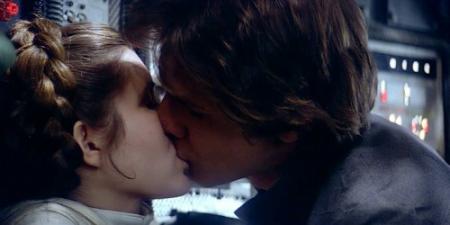 26. Can adding the fictional elements to a relationship make it feel more real than the “real thing”?

27. Is it your intention that a reader imagines themselves in the romantic role, or do you mean for them to be observers of the romance?

28. Do your characters always tend to express love the same ways?

29. Do the characters involved in the romance reflect each other's love, ping-pong-ing the same mode of expression back and forth, whether it be words, deeds, etc.?

Corny as it is, you should really skim that shit.

32. Do you think everyone deserves love?

Stop and think about this one. Think about the individuals you hate most in the universe.

33. Do you ever grant fulfilling love to despicable characters?

35. Is sex better depicted in a more universally-understandable way, or are you better off finding something universal in the specific? 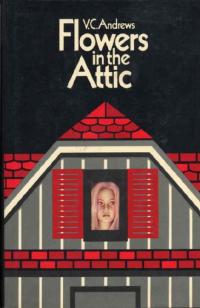 36. How do you decide whether the romantic subplot is interesting to someone other than you, the writer?

37. Does the romantic subplot make the plot more complicated in a good way or a bad way?

More stuff always makes something more complicated. Double-check that it's a good thing.

38. Is the romantic subplot enhancing the tension of the story without explicitly explaining the sources of that tension?

Your romantic subplot can ratchet things up without giving us a ton of backstory.

39. Does your romance feel like something that will go on after the story is over?

40. Do you think people generally act the same in romantic situations as they do in other situations?

41. Do you research your romantic relationships online?

If so, you should probably account for online depictions of relationships being a lot less realistic than real ones. Remember, an online depiction of a person, couple, or group of people is curated, filtered, and disseminated with a purpose.

42. How does technology affect your romance?

43. Do you think, to sound emo for a second, that relationships are mostly situations where people find that their broken pieces match up?

44. Are you letting people make the same sorts of potentially bad decisions in romance subplots that you do in other types of subplots?

45. What are the challenges of depicting a long-distance relationship?

46. Do the reasons people cite for their romantic failures usually line up with reality?

This is a very leading question. No, obviously, they don't.

47. Do you feel in touch with what people who aren't you might be looking for in a relationship?

48. If you're the lower self-esteem type (my hand is raised), do you fully understand what it is people like about you, romantically?

49. Do you think all life stresses end up expressed in interpersonal relationships?

50. Does it matter one lick what you believe, or is it all about what your character believes?

Does this make you think? Are you sick of questions? Have any of your own?

I love reading about love. I would like to find a beautiful bride.

Dating is always interesting, especially if your goal is to find gorgeous belarusian brides. This is probably one of the best deals right now, as many men appreciate beauty and want to be seen next to them. This site at this link just gives such an opportunity and therefore I recommend paying attention. This offer is really relevant and proven, so I recommend joining and maybe this is your destiny.

Boomf is mostly online and it's. At Boomf, you'll be able to create your own photo book effortlessly and upload images from Facebook, Instagram, Dropbox, and Flickr. After that, you are able to share your Valentine on the Boomf site. Then the books will be sent straight to the gift recipient. Boomf https://boomf.com/collections/valentine-cards-for-him offers three kinds of formats: softcover, hardcover with dust jacket and hardcover with a leather cover. In case you have any issue with printing or would like to share something different, you may use their toll-free number or email address for asking help. You can even see a preview before getting the final printed version.