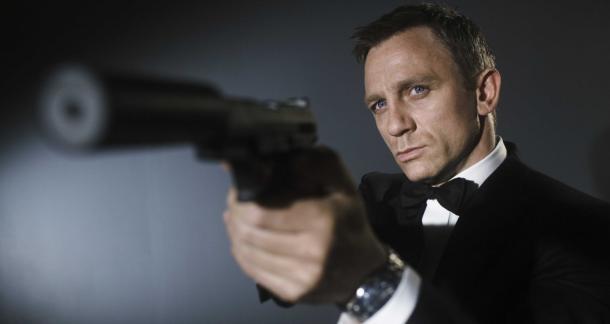 Bond loved to play in the casino, and now we can say that Britain continues its tradition. That's why I love British online casinos because they have their own charm. That's why I choose to play non gamstop casino. So if you have the opportunity to choose a good casino to play. You will definitely like one of these.

I agree Tom! And my favorite casino is online casino NZ where I play live games for more than 2 months. I like it, cause they have various games and you never get bored.