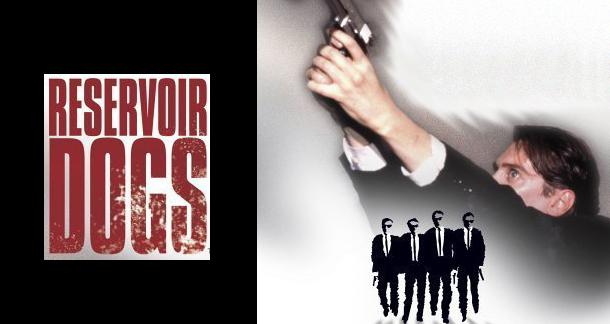 Over two decades since its original release, Quentin Tarantino’s Reservoir Dogs is rightly hailed as a cult classic. So much so that Empire magazine named it the ‘Greatest Independent Film of all Time’. As with all of Tarantino’s work there were a great number of films and books that influenced Reservoir Dogs. Let’s explore a few of them. 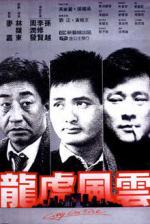 Perhaps the most obvious influence on Reservoir Dogs is Ringo Lam’s 1987 Hong Kong crime thriller City on Fire. It focuses on an undercover cop who infiltrates a gang of criminals and is involved in a heist gone wrong. Like Tim Roth’s Mr. Orange, Chow Yun-fat’s Ko Chow finds himself at a moral crossroads, forcing him to choose between loyalty to his new friend and criminal justice. The similarities don’t end there, though. Check out Mike White’s 1995 short ‘Who Do You Think You’re Fooling?’ which compares some of the key scenes from both movies. Despite the likeness, Reservoir Dogs is uniquely its own. There’s an excellent article on Eastern Kicks that compares and contrasts Reservoir Dogs and City on Fire. Tarantino often owns his influences, but has never (to the best of my knowledge) directly referenced City on Fire as inspiration, although he did once say in an interview with Film Threat, “I loved City on Fire, I got the poster framed in my house, so it's a great movie.” 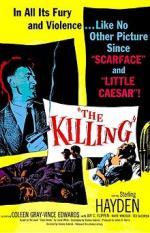 'The Killing' (1956) directed by Stanley Kubrick

Stanley Kubrick’s 1956 noir The Killing is another influence often cited when talking about Reservoir Dogs. Like Kubrick, Tarantino uses a number of flashbacks to form the narrative and show how the robbery was botched. In an interview with the Seattle Times Tarantino said:

I didn't go out of my way to do a rip-off of The Killing, but I did think of it as my Killing, my take on that kind of heist.

Another film, similar in tone and subject matter, that Reservoir Dogs has often been compared to is The Asphalt Jungle (1950). Like The Killing it stars Sterling Hayden, but in a 1992 interview with Paul Zimmerman, Tarantino was quick to state his preference for Kubrick’s film, “Killing is almost a paraphrase remake of Jungle, but I think it’s a lot better.”

It’s also worth noting that legendary crime author Jim Thompson allegedly wrote the majority of the screenplay for The Killing, adapted from Lionel White’s novel Clean Break. However, Kubrick credited himself with the screenplay and gave Thompson an ‘additional dialogue’ credit, almost causing the pair to fall out. As per Robert Polito’s Savage Art: A Biography of Jim Thompson, Thompson “virtually had to be restrained in his seat from exploding” when he saw the credits. He labelled Kubrick “sly and devious”. That said, Kubrick and Thompson did work together after The Killing. 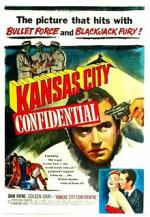 I steal from every single movie ever made. If my work has anything, it’s that I’m taking this from this and that from that and mixing them together.

–Quentin Tarantino in an interview with Empire Magazine 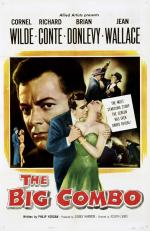 The notorious ear-cutting scene in Reservoir Dogs is said to have been inspired by Joseph H. Lewis’s 1955 crime noir starring Cornel Wilde, The Big Combo. Thanks to the joys of YouTube both scenes have been captured in their entirety and collected together in a single video. Watch them here. 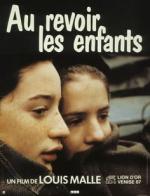 On the surface the 1987 autobiographical film directed by Louis Malle might seem like an odd influence on Reservoir Dogs. As the story goes, Tarantino was working at Video Archives, a video rental store in Manhattan Beach, where he’d often recommend largely unknown films to customers. On one occasion he recommended Au Revoir Les Enfants which was mispronounced by the customer as ‘Reservoir Dogs’. The rest, as they say, is history.

Tarantino has cited Melville as an influence for the costumes in Reservoir Dogs and also said in an interview with Josh Becker:

[Reservoir Dogs is] like the films of Jean-Pierre Melville, Bob The Gambler, Le Doulos, which is my favorite screenplay of all time, with Jean-Paul Belmondo; it's fantastic. He did Le Samourai with Alain Delon. He made, like, the coolest gangster films ever. They're, like, fantastic. His films were like he took the Bogart, Cagney, the Warner Brothers gangster films, all right, he loved those, and a lot of times he just took the stories from them and did them with Belmondo or Delon or Jean Gabin and just gave them a different style, a different coolness, you know, they had this French Gallic thing going through it, yet they were still trying to be like their American counterparts, but they had a different rhythm all their own. Then I took those movies and threw an L.A. right-now into them. So it's like a crossbreed.

We’ve seen just a few of the influences on Tarantino’s Reservoir Dogs, but as you can imagine many films have been influenced by, borrowed from or flat out stolen storylines from Tarantino’s classic. Perhaps most blatantly is Sanjay Gupta’s Indian action film, Kaante, with a central plot based on Reservoir Dogs. Quentin Tarantino said he enjoyed the film in an interview with The Hindu.

I think it was fabulous. Of the many rip-offs (of Reservoir Dogs) I loved Hong Kong's Too Many Ways To Be No.1 and this one, Kaante. The best part is, you have Indian guys coming to the US and looting a US bank. How cool is that! I was truly honored… Here I am, watching a film that I've directed and then it goes into each character's background. And I'm like, ‘Whoa.' For, I always write backgrounds and stuff and it always gets chopped off during the edit. And so I was amazed on seeing this. I felt, this isn't Reservoir Dogs. But then it goes into the warehouse scene and I am like, ‘Wow it's back to Reservoir Dogs’. Isn't it amazing! 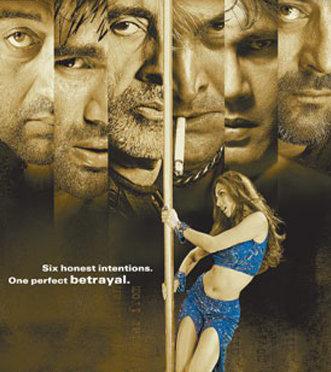 As I made clear at the outset this isn’t an exhaustive list of influences, to do so would require at least another article. In addition to the above, Tarantino has spoken at length about his love for Harvey Keitel films including Taxi Driver, The Duellists and Mother, Jugs & Speed, so it’s probable each of those played a part –if only subconsciously– in the development of Reservoir Dogs. As with most Tarantino films, Dogs is embedded with little nods towards pop culture such as Mr. White paraphrasing Muhammad Ali’s “If you even dream of beating me, you better wake up and apologize” with “You shoot me in a dream, you better wake up and apologize,” and the Silver Surfer poster in Mr. Orange’s apartment taken from the 1983 remake of Breathless. There are references to musicians, actors and literature throughout from Pam Grier to Madonna to Earl Derr Biggers. We also know that Richard Stark (Donald E. Westlake) was a big influence as Tarantino said as much in a 1992 interview with Michel Climent and Hubert Niogret. Tarantino’s also noted the similarity to John Carpenter’s The Thing: “it’s exactly the same story as my movie. A bunch of guys are trapped in one place that they can't leave.”

So, now it’s over to you. Which films and books do you think influenced Reservoir Dogs the most? And do you agree that great artists steal? See you in the comments section.