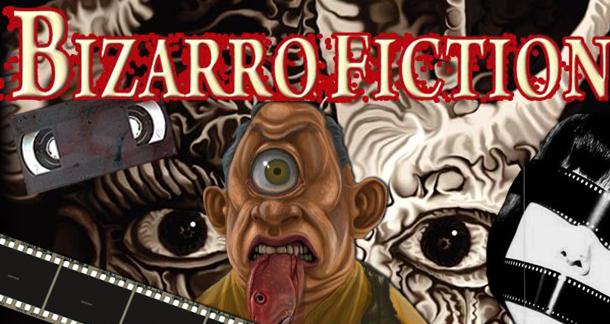 I’m very excited to see the horror movie Happy Death Day, due in large part to its similarities to a cool Bizarro book by Tiffany Scandal that came out this year called Shit Luck. But that's not the only recent movie that makes me think of Bizarro. There are some similarities between the Purge films and cult favorite Murderland by Garrett Cook, and I can’t give you a rational reason why Mother! brings to mind Kevin Donihe. Bizarro is at its best when it combines an amazing high concept with something so strange you sit back and go WTF—I need to read this. It’s about time to see a Bizarro book hit the big screen and here are my top five that would make extra amazing films. 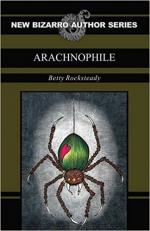 Bizarro is great when it pulls off something ridiculous and makes the impossible not only feel real, but memorable. In Arachnophile, our arachnophobic protagonist Alex meets the girl next door, who just happens to be a spider. This would make for an amazing indie flick directed by Lucky McKee. If the director played it straight, and followed the book’s fun plot and kept the solid character development of all 3 protagonists, this would make for a fascinating film. It would be like Secretary, but with spiders. 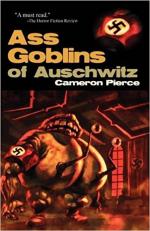 Fascism and anti-Semitism really are the ass goblins of ideologies. With the movement rising up again via Dockers, fuckboy haircuts, and tiki torches, this film would be a reminder of the absurd evil of this belief system. We make Holocaust films to try to make sense of the senselessness and remember one of the most brutal crimes against humanity. The Holocaust was a petrifying tragedy. If I had been alive, I would have been rounded up and killed. It was a truly grotesque absurdity, and sometimes absurdity needs to be shown through an absurd and grotesque lens. 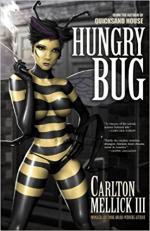 All of us Harry Potter fans are now grown up and living in crazy times. Hungry Bug is a book about magic that is definitely for adults. In Carlton’s world, magic is not enchanting, but an addictive habit that ruins lives. The story is structured like Sin City and has the same dark fun and noir feel. I think Robert Rodriguez and/or Frank Miller should option this and have some fun again. Mellick provides them with some great intertwining stories and characters to sink their teeth into. 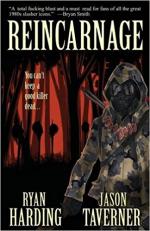 Bizarro and horror really are artistic cousins. Bizarro can be a marketing term for something that is sort of horror, sort of sci-fi, and fully strange. As Brian Keene said at BizarroCon, “Bizarros are the genre fuckers.” Reincarnage falls into this category because it plays with the tropes of the slasher film by adding Agent Orange and some fun post-modernism to the mix. Meta aspects that A Cabin in the Woods used so well. Speaking of, a lot of horror fans don’t consider that a ‘real horror movie,’ and they are correct. I would say it is actually Bizarro. 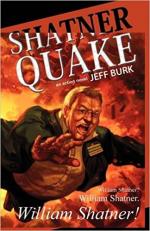 Mr. Shatner, if, you, are, reading this! Please! Make! This! Film! This film will cement your legacy from, here, to, beyond!

What Bizarro books do you think would translate to the big screen?

Christopher M Rigby from Auckland, New Zealand is reading On Writing, by Stephen King October 18, 2017 - 2:41am