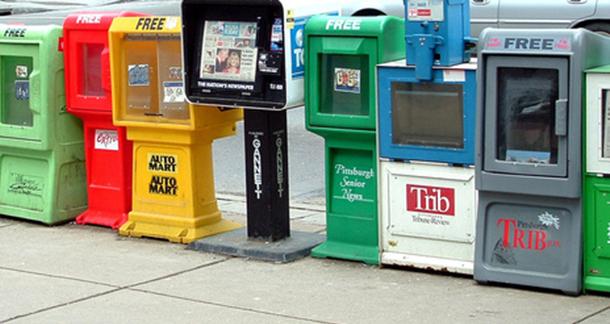 I don’t believe in guilty pleasures. My thoughts are if you dig something, you dig it. That’s all, end of story.

I love essays about as much as I love short stories. If I could write nothing but the two of them for the rest of my life, I would be a happy camper. This love of writing narrative nonfiction is a fairly new thing, but it’s something I’m working my ass off at. I've been trying to develop my non-fic voice since I started writing it in earnest a few years back. It’s been a bit of a long road and my guess is it will continue to be for the rest of my life. But I have managed to carve out a bit of niche for myself and I thought I would pass along a few things I’ve done to sharpen my voice.

So, once again, folks, let’s take a trip down the old listicle brick road.

Create something angry and wild, get those emotions out on the page and stir up some shit. Just be prepared for the comments section.

For six months every morning, I would wake up at five, brew some coffee, wake up the machine, and then hit my Google alerts to read about what had happened in the world while I was asleep. By the time I would finish my first cup of coffee, I would find something terrifying or horrific—typically from a part of the world American media didn’t care much about—and then write up three-hundred-and-fifty-to-four-hundred words on whatever atrocity held my attention. This was my routine every morning and popped my head off. Chances are I’d still be doing it if the site I was working for hadn't forgot to pay me.

But that’s fodder for another column.

I’d never tried my hand at journalism. I wasn’t one of those kids in high school for the newspaper, so I found the entire process very cool. It was a rush, largely because I was always against a deadline, and it was really, really hard not to just ape the style of the AP or Al Jazeera reports I was reading while gathering information. And true enough, I only did it for six months, but in that time, I learned the need for urgency in my writing.

3) Opinions (Go ahead and have one, the internet loves it)

Yeah, yeah, here’s the part where I extol the virtues of blogging. I’m more than lucky to have found a few places who are willing to pay for what I think. True, it’s a literary bend, but outside of my family, literature is the one thing I care the most about. But I have other concerns, things in American culture that shake me to my core. I like think pieces like this one Gabino Iglesias published a few days ago. It’s angry, visceral, and timely. The internet eats this shit up. So go ahead and take your most-likely scattershot thoughts (by the way, this is 90% of the world, so don’t be embarrassed if at first everything you write sounds like a cranky sixty-five-year-old man) and actually form them. Create something angry and wild, get those emotions out on the page and stir up some shit. Just be prepared for the comments section.

2) Talk To Some Complete, Random Strangers, Even If They Look Like They’re Going To Spray You In The Eye With Pepper Spray

The one time I met George Pelecanos and I introduced myself as a writer (something I don’t really do anymore), he gave me a bit of unsolicited advice that I ate up with a spoon. He told me if I wanted to write realistic dialogue, I should go to an AA or NA meeting and listen to some of the stories. I did it, but it fell kind of flat for me, mostly because I’m one of those junkies who kicked my habits solo. What I did get out of it, though, wasn’t the rhythm of speech or anything like that. What I got came from speaking to a few of the people at the meeting afterwards. The differences in opinion and background.

Knowing people and understanding their points of view is crucial with both narrative nonfiction and fiction. You’re spending a lot time assuming the position of other people, of trying to convey their story to others in a non-biased manner. And I know, I know, you’re a writer, it probably goes against every natural instinct to go and talk to people outside of your social circle, but trust me, collecting people’s stories is going to prove invaluable.

I’m not going to waste any words with this one: Your thoughts matter, your stories matter, and all it takes to get them out there is to sit your ass in the chair and put them down.