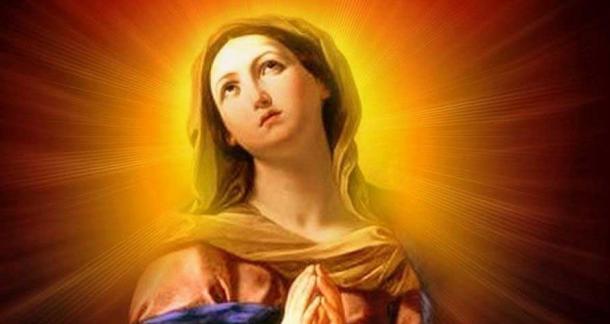 Today is my mother’s birthday. She would have been 97. I didn’t pitch this column based on this personal landmark, though, but rather on the national holiday called Mother’s Day. I’ve always been ambivalent about Mother’s Day. Who isn’t, except perhaps for the nation’s 86 million mothers? It’s likely far fewer. As it happens, the woman who founded Mother’s Day grew to hate the holiday she had created precisely because it stopped being about the glory of motherhood and became instead a marketing bonanza for the Hallmark corporation.

Anna Jarvis wanted to honor mothers, and she had a good reason to do so; her mom, Ann Reeves Jarvis, was a peacenik whose profoundly motherly response to the Civil War was to care for wounded soldiers of both North and South. In 1914, Anna succeeded in getting Woodrow Wilson to declare the second Sunday in May a national holiday devoted to motherhood, but she was appalled at the instantaneous commercialization the new holiday engendered, and she eventually went so far as to seek to have the day de-holidized. She was arrested for disturbing the peace as she protested an American War Mothers event – the outfit pushed carnations on the public – and she died resentful and regretful, sorry she’d played a key role in creating such a crass celebration.

Despite the self-guilt-tripping over flowers unsent, phone calls not made, candy not delivered, and visits put off indefinitely – or maybe because of these things –  Mother’s Day retains its supernatural hold on children of all ages. So we at LitReactor decided to return to the holiday’s original goal: to sing the praises of motherhood by noting some of literature’s best moms. Two years ago, Karina Wilson penned a marvelous Mother’s Day column about crummy literary mothers, but today we put away our bitter humor and instead praise a few good women.

Happy birthday, Mum! This one’s for you. 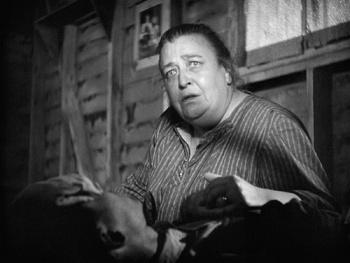 Ma Joad — 'The Grapes of Wrath'

A towering figure of strength, force of will, and humility, Ma Joad is so thoroughly matriarchal that the novel’s author, John Steinbeck, never lets the reader know her first name. Motherhood is her identity. But hers is not a restrictive maternity; she’s scarcely relegated to the kitchen and nursery. She couldn’t be even if Steinbeck had wanted her to, because her family has had the ground kicked out from under them all but literally. Actually, they’ve been kicked off the ground as the ground blows away: banks have foreclosed the Joads’s mortgage along with those of other Oklahoma farmers because of the Dust Bowl, the drastic soil erosion that destroyed the region’s agriculture in the 1930s. So the Joads pack up their truck, abandon their farm, and head for the supposed plenitude of California.

The experience destroys Pa Joad; he descends into debilitating, weak despair. Grandpa dies on the road; Grandma follows him. But Ma only becomes stronger and more resilient as the family faces unending hardship. California turns out to be a land of misery. Her son, Tom, ends up killing a man – an act that Steinbeck sees as totally justified – and has to leave the family to escape the law. But Ma endures, and in the end she passes along her selfless fortitude to her daughter. 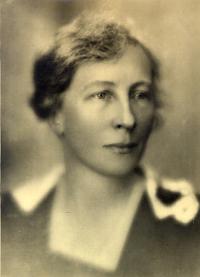 Lillian Gilbreth — 'Cheaper by the Dozen'

This memoir, by Frank Gilbreth, Jr. and Elizabeth Gilbreth Carey, is a real rarity: a chronicle of the authors’ upbringing that actually applauds both parents for the love and support they gave to their children. Bad mommies and daddies reign in the world of autobiography; blame for the horrors inflicted by parents on kids is a key feature of the modern memoir. (See Augusten Burroughs’ Running with Scissors, Christina Crawford’s Mommie Dearest, B.D. Hyman’s My Mother’s Keeper….)

The Gilbreth children, in contrast, had it pretty good, and they knew it. Their dad, Frank, was an industrial engineer and efficiency expert who managed, according to the authors, to regiment the family’s household without sacrificing that most unregimented emotion – love. Their mother, Lillian, was also an industrial engineer as well as a psychologist. She kept Frank’s excesses from becoming destructive. Lillian Gilbreth was a remarkable woman: mother of twelve, pioneer in the study of ergonomics, and kitchen designer (she came up with the idea of the work triangle – the well-organized relation of stove to sink to refrigerator), all the while serving as emotional counterbalance to Frank’s more authoritarian style. Cheaper by the Dozen is a pleasant, satisfying read about a happy, functional family. How unusual!

Mary (aka the Blessed Virgin Mary) — The New Testament

Jesus’ mother – if you believe the hype – was not merely perfect. She was immaculate. By this I do not mean that she kept an unusually tidy home. No, Mary was immaculate because she was free from sin from the moment of her own conception. She was not simply virginal when she conceived and bore Jesus; she was herself conceived without Original Sin. This divine hat trick is not, however, what makes her literature’s greatest mother. Look at Michelangelo’s Pietà and see what Roman Catholics see when they pray to her: Mary is the mother of the world as she displays and cradles the body of her dead son, bearing both infinite sorrow and eternal redemption. When today’s mothers feel inadequate, they need only to look at the Pietà to see that their self-assessment is correct. 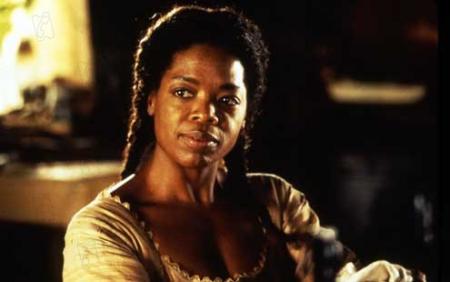 Murdering one’s own child is generally not considered to be the hallmark of good mothering, but in Toni Morrison’s Beloved, it’s an act of unfathomable love. Sethe is a slave on the bitterly named Sweet Home plantation, and she kills her baby to save her from a life of cruelty and bondage. But Morrison suggests that motherhood is not so readily extinguished; the baby returns as the title character, Beloved. (The two-year-old Sethe murdered is buried under a tombstone that reads only “Beloved.”)

Sethe is not so much a virtuous mother as she is a mother who faces challenges and survives. Beloved is a difficult child, grasping and greedy. She takes and takes from Sethe, who sacrifices herself to Beloved to make up for the awful act she has committed.

The novel’s ending is complicated: a white man who had earlier offered lodging to Sethe’s mother-in-law reappears and offers Sethe’s disturbed daughter Denver a job, but unaware of his benevolence, Sethe goes after him with an ice pick. He is saved, but Sethe goes into a sort of trance and imagines that her former master has returned. Somehow this dream state causes Beloved to vanish. Paul D, a former slave, returns to Sethe and promises his love.

Beloved doesn’t make rational sense; novels that include spirits as main characters rarely do. But by saddling her central character with a horrific past returning as a greedy spirit, Morrison paints a peculiarly realistic portrait of motherhood’s conflicting feelings and actions. Sethe faces particularly harsh challenges, but she perseveres.

Who are your favorite literary mothers?

I know she's never actually in the book, but Mrs. Bates' son was very fond of her. She must've been very caring and wholesome.

Joshua Chaplinsky from New York is reading a lot more during the quarantine May 7, 2015 - 10:27am

I thought Cheaper By the Dozen was an anti Planned Parenthood movie from the 50s?

edsikov from New York by way of Natrona Hts PA is reading absolutely nothing May 8, 2015 - 9:34am

Josh 1: I actually considered putting Mrs. Bates in the list, even though she doesn't appear in the book. I was going to make the case that she's been grossly misunderstood - the reader believes the worst about her, despite the fact that the son who eventually relates the ostensible truth is a complete psychopath and not to be trusted.

But I really tried to avoid snark this time around. Truly.

Josh 2: It was a 1950 movie starring Clifton Webb (!) as the father and Myrna Loy as the mother. It had nothing to do with anti-birth-control advocacy. It was remade in 2003 with Steve Martin.

Joshua Chaplinsky from New York is reading a lot more during the quarantine May 9, 2015 - 3:39pm

I was being slightly facetious, but wasn't there a scene where Planned Parenthood shows up at the house and is appalled at the amount of children they have?

Josh - I haven't seen the movie in many years, but I asked a friend who has an incredible movie memory, and he said that while there are a number of scenes in which people are appalled at the number of children, he doesn't recall any specific Planned Parenthood scenes.

BTW: My husband grew up calling Myrna Loy "Aunt Myrna" because she was a close family friend. Starstruck me can't help but bring it up whenever Myrna Loy's name is mentioned.

Joshua Chaplinsky from New York is reading a lot more during the quarantine May 11, 2015 - 6:08am

One scene includes Mildred Natwick's character (a visitor from Planned Parenthood) being ridiculed by the family.