20 Ghost and Horror Stories for Christmas 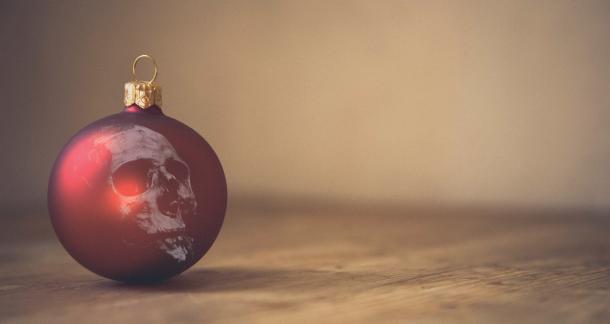 To celebrate the tradition of Christmas ghost stories, here are 20 ghost and horror stories to sink your teeth into this holiday season. Some you can read, others you can listen to, but best of all, they’re available free-of-charge. So, venture forth, if you dare…

Taken from The Guardian’s 2013 Christmas Ghost Stories series, "Ofodile" is the first story I’ve read by Chimamanda Ngozi Adichie, and now I’m hungry for more. From the opening line you’ll find yourself hooked and guessing as to what’s really going on. Just as you think you know what the story’s about, another detail’s revealed—a master class in suspense and dramatic tension that you’ll want to read all over again as soon as you’re done.

2. ""The Kit Bag"" by Algernon Blackwood 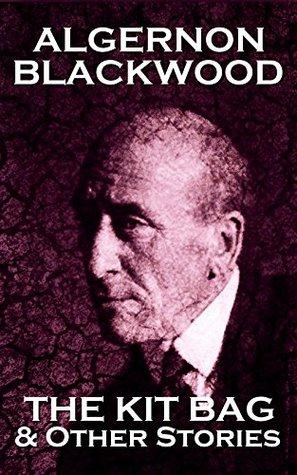 Algernon Blackwood’s "The Kit Bag" takes part during the Christmas holiday. Our hero, Johnson, is a law clerk, whose employer has recently cleared a man of murder. Johnson, pleased that the trial is over, is going on holiday to the Alps. He asks his boss to lend him a kit bag. When the titular kit bag arrives…well, I’m sure you can guess where we’re heading…

Listen to "The Kit Bag" by Algernon Blackwood

All you need to know is that it’s Christmas Eve and a group of friends are gathered in a house to play a game of "Smee" (basically "hide and seek"). The thing is, this house has a history, and there may be an uninvited participant joining in the fun…

Taken from Caldecott’s Not Exactly Ghosts and inspired by M.R. James, "Christmas Reunion" sees an annoying man’s Christmas celebrations cut short when he receives a strange telegram and leaves the festive celebrations early to the disappointment of absolutely no one. What plays out has echoes of L.P. Hartley’s "A Visitor from Down Under."

To prove that this list includes contemporary tales as well as classics, here’s a Christmas story that was released just last week(!). It’s on one of my favourite audio podcasts, The Other Stories, and is an unpleasant little yarn concerning a burglar who gets more than he bargained for.

"Listen to A Christmas Eve Visitor" by Kev Harrison

(Shameless plug: you should totally subscribe to Hawk & Cleaver's The Other Stories because my story "Last Christmas" just went live, and I’d love for you to hear it.)

7. ""The Christmas Spirits"" by Grady Hendrix

Want to hear a story so outrageous and funny that the narrator keeps almost laughing? If so, this weird little tale, full of blood, gore, and, um, Nazi references, may be for you.

Listen to "The Christmas Spirits" by Grady Hendrix

It doesn’t seem right to compile a list of Christmas ghost stories without mention of M.R. James, though perhaps the hardest task was choosing which of his many stories to include. "Oh, Whistle, and I’ll Come to You, My Lad" tells the tale of a holidaying professor. He finds an old whistle with a Latin inscription he cannot decipher (this should have been a red flag) and decides to blow it anyway. I mean, what’s the worst that can happen? He finds out.

9. ""The Pit and the Pendulum"" by Edgar Allan Poe 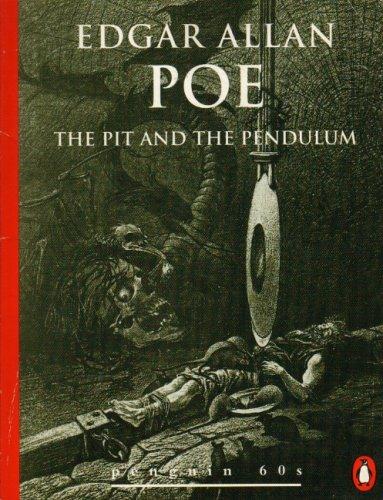 Now granted, Edgar Allan Poe’s study of terror with no supernatural elements doesn’t exactly fit the remit of "Christmas" or "ghost" story. But here’s the thing, it was first published in The Gift: A Christmas and New Year's Present for 1843, which is how it made the list. That and it’s a damn good story.

Read "The Pit and the Pendulum" by Edgar Allan Poe

How about a tale from Lionel Shriver, the author of We Need To Talk About Kevin? Helen Rutledge has found the perfect house, but the house doesn’t want her…

Seeing as it’s the season for giving, here are another ten festive-themed stories to enjoy.

14. "The Story of the Goblin who Stole a Sexton" by Charles Dickens (text)

Over to you. What are your favourite Christmas horror and ghost stories? How about movies? See you in the comments.

The Visitation by Kealan Patrick Burke from his collection Dead of Winter, which is in itself a collection of seasonal themed stories.