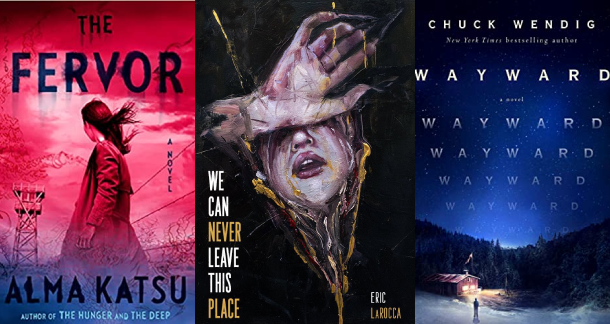 The last two years have sucked, sure, but they’ve been great in terms of books. This year looks like it’s going to be even better. Now, you should know that no list is ever complete. You should also know that I’ve written a list full of debuts, and another one with just true crime books for other venues, so you won’t find any of those books here. Also, I’ll be getting emails from publishers all year, which means I’ll be learning about new books every week. In other words, these are just some of the many, many awesome books coming in 2022 that are already on my radar that I’m incredibly excited about. If yours—or your favorite—isn’t here, it’s not an attack, yeah? Here we go! 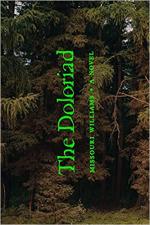 This is from the MCDxFSG page:

“In the wake of a mysterious environmental cataclysm that has wiped out the rest of humankind, the Matriarch, her brother, and the family descended from their incest cling to existence on the edges of a deserted city. The Matriarch, ruling with fear and force, dreams of starting humanity over again, though her children are not so certain. Together the family scavenges supplies and attempts to cultivate the poisoned earth. For entertainment, they watch old VHS tapes of a TV show in which a problem-solving medieval saint faces down a sequence of logical and ethical dilemmas. But one day the Matriarch dreams of another group of survivors and sends away one of her daughters, the legless Dolores, as a marriage offering. When Dolores returns the next day, her reappearance triggers the breakdown of the Matriarch’s fragile order, and the control she wields over their sprawling family begins to weaken.”

Come on! You know I’d be one of the characters saying, “Restart humanity? Nah, I’m good.” In any case, awesome debuts are always something to celebrate, and this one sounds great.

Get The Doloriad at Bookshop or Amazon 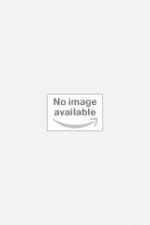 "The Transgressionists and Other Disquieting Works" by Giorgio De Maria (Talos, March 15)

I had a chance to read and review The Twenty Days of Turin back in 2017 and haven’t stopped talking about that book since. De Maria was a master of darkness and atmosphere, and he should be a household name in the U.S. Can’t wait for this one.

Get The Transgressionists at Bookshop or Amazon 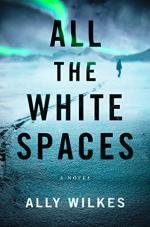 I have three words for you: polar, survival, and horror. I’ve had this debut on my list since late 2021. It should be on your radar, too.

Get All the White Spaces at Bookshop or Amazon 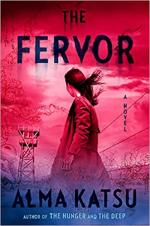 Katsu has been one of my favorite writers since The Hunger, so this was automatically on my list. This time around, she tackles the horrors of Japanese American internment camps during World War II, so you know two things: the mix of supernatural and real horror will be superb, and the research and historical details will be impeccable.

Get The Fervor at Amazon 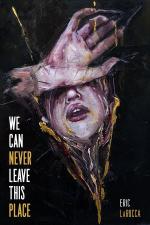 "We Can Never Leave This Place" by Eric LaRocca (Trepidatio Publishing, June)

Listen, I have no fucking idea what this one’s about. That said, it’s a new LaRocca novella, and if he’s not on your “immediately get whatever he puts out there” list after the dark, gory, kinky, nasty, beautiful thing that was Things Have Gotten Worse Since We Last Spoke, then I don’t know what to tell you.

Get We Can Never Leave This Place at Trepidatio Publishing 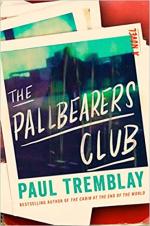 Whenever I learn there’s a new Tremblay novel coming, I do my best DJ Khaled impression and scream “Another one!” because I know it’s gonna be a hit. Here’s what the publisher put out: “A cleverly voiced psychological thriller about an unforgettable—and unsettling—friendship, with blood-chilling twists, crackling wit, and a thrumming pulse in its veins.” Here’s what I say: “New Tremblay! Another one!”

Get The Pallbearers' Club at Bookshop or Amazon 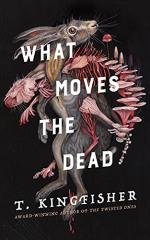 "What Moves the Dead" by T. Kingfisher (Tor Nightfire, July 12)

This is being described as “a gripping and atmospheric retelling of Edgar Allan Poe’s classic The Fall of the House of Usher." You know what? I don’t really care, because they only thing they had to say to get me to read this would’ve been “New haunted house goodness from the incredible T. Kingfisher,” and I’d be the first one in line.

Get What Moves the Dead at Bookshop or Amazon 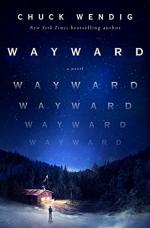 This is the sequel to Wanderers, which was awesome. Also, it comes after The Book of Accidents, which was…also awesome. Wendig somehow manages to keep putting out engrossing novels that also serve as doorstops but have great pacing. I’m looking forward to some more time immersed in the end of the world.

Get Wayward at Bookshop or Amazon 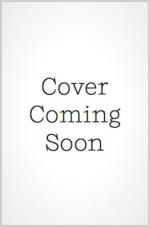 I’ve been following Seidlinger’s career from the start, and he never disappoints. He’s a literary chameleon that weaves in and out of many genres, and this time he’s going back to horror with a narrative in which you’ll learn how to successfully pull off home invasions. That’s not a joke.

Get Anybody Home? at Bookshop or Amazon 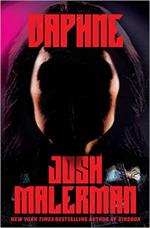 Talking about Malerman’s work is almost useless because everything has already been said. I always have a blast with his books, and this promises to deliver yet again.

Get Daphne at Amazon

I got this one a few days ago and can’t wait to dig in. Chapman left an impression on many of us with Whisper Down the Lane, and this story of interacting with ghosts looks like it will easily do the same…and more.

Get Ghost Eaters from Quirk Books 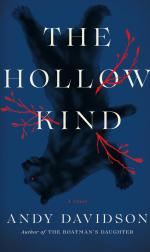 Did you read The Boatman’s Daughter? Well, it’s the kind of book that immediately makes you go “Gimme more!” This is that more. A cursed family, an ancient evil, and 400 pages of Davidson goodness; where is my galley, MCD?

Get The Hollow Kind at Amazon 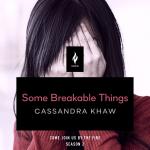 Khaw exploded onto the literary landscape last year with two amazing releases; Nothing but Blackened Teeth and The All-Consuming World. Now we have their first collection and I couldn’t be more excited.

Get Breakable Things at Undertow 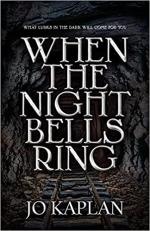 It Will Just Be Us was awesome. In fact, I never got around to reviewing it, so I might read it again and do just that. In any case, Kaplan brings the goods, and I’m excited about this next one. It has a lot of elements I love: a post-apocalyptic setting, strong female leads, caves, an old diary full of darkness, and, apparently, monsters. Let’s go.

Get When the Night Bells Ring at Amazon

"Hell Hath No Sorrow like a Woman Haunted" by R.J. Joseph (The Seventh Terrace, TBA)

I’ve been waiting for this one since it was just an idea. I’ve published Joseph before, and she always brings the goods. This is bound to be amazing.

Get Hell Hath No Sorrow... soon

I really enjoyed reading about the various books you mentioned for 2022. They will definitely be a useful resource when I need a good book to read.

However, for readers who choose to purchase the digital version of these books and then print them on their own, this process can be a lot of fun. In addition, printers also play a great role in ensuring that every book has a high-quality print.

In fact, today's technology is so inexpensive that you can get a high-quality all-in-one printer with a lot of exciting features for under $200. These printers may be used for scanning, copying, printing high-quality pictures, and much more in addition to printing books.

They rather spend time working in mines to get some hands-on experience. Also, there are not many universities offering Mining degrees, so you can opt for a more common degree like Civil Engineering. https://www.comarcadelasierradealbarracin.es/5373-2/

Getting a good printer for home, office or infrequent use is a daunting task and you need to keep a number of factors in mind before spending your hard earned money.

Factors that you should consider before buying your printer includes:

If you need further information then you should visit here as this particular website has shared some of the best contents about the printers.

We surveyed almost 300 barbecue lovers and asked them what they thought a Best BBQ Smoker was. - Hogshead Tavern

We learned that the most important thing is that it cooks food consistently, without scorching or undercooking it. It must also be easy to clean and maintain, saving you the hassle of managing a bunch of different parts and pieces. And finally, reviewers want to feel like they're in control of their meal—something that can't be achieved by someone else's handiwork.

Our team put all this together into our first design: an all-in-one smoker with built-in thermometer, temperature control, and everything else we'd expect from the best barbecue you'll find anywhere. It's simple to use, easy to clean, and incredibly efficient at helping you get the most out of your backyard barbecue. You won't regret this investment!