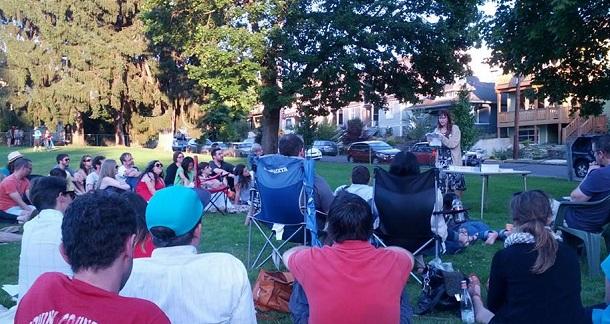 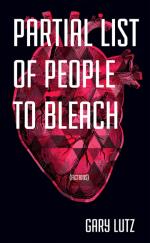 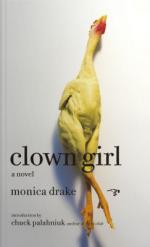 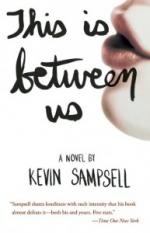 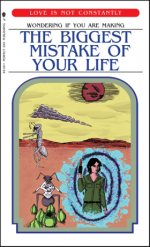 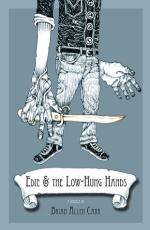 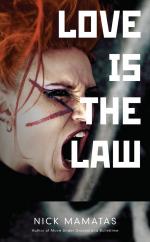 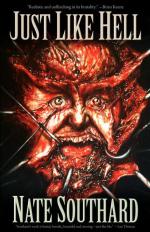 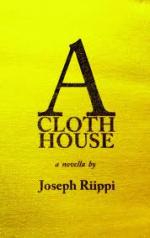 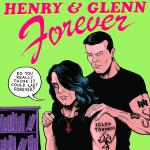 Taylor from Durango, Colorado but living in Portland, Oregon is reading The Paradox Hotel by Rob Hart September 27, 2013 - 11:19am

Joshua Chaplinsky from New York is reading a lot more during the quarantine September 27, 2013 - 2:58pm

Joshua Chaplinsky from New York is reading a lot more during the quarantine May 9, 2017 - 10:05am

Joshua Chaplinsky from New York is reading a lot more during the quarantine May 10, 2017 - 5:30pm