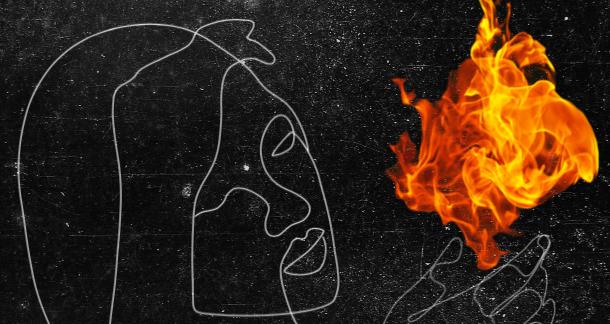 Forget Women in Horror Month. Women don’t want a month. They want a whole year. Hell, they’re taking over the rest of 2020 and probably all the years after that too. I see a few of you nudging each other in the sides with your elbows. I see those smirks and that skepticism. Long has it been believed that the genre of horror is a man's world. Books written by men and read by men. To the untrained eye, it certainly appears that way. Walk into any brick and mortar book store and if that store miraculously has a horror section, the shelves will be filled with horror fiction written by men. (Most likely heterosexual, old, white men too.) Basically the “K” section. King-Koontz.

This has been the plan all along. Allowing men to labor under the illusion that the horror market belongs to them. The women, they are hustlers! A grassroots effort has been sweeping the nations ever since Frankenstein was panned by critics and believed to be written by a man. Women authors. Women publishers. Women editors. Women publicists. Women readers. Women who review horror fiction for magazines and websites run by men. In other words: THEY. ARE. EVERYWHERE. They have infiltrated the market and they are legion! Consider this your guidebook to the up and coming voices in the horror industry. The new class. The influencers. 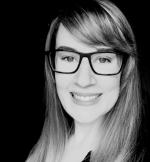 Stoker Award winning author of horror poetry, Sara is one of about a dozen women leading the charge for dark, lyrical, poetry collections. Covering topics from love and lust to serial killers and plague doctors—Sara's fanbase is rabid for anything she puts her name on. In the summer of 2019, Sara released her first novella, To Be Devoured, proving that she is a star with many facets. Coming Fall 2020, Not All Monsters, a 'women in horror' anthology Sara is editing, promising the darkest of tales. 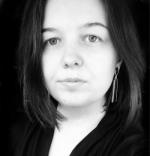 Another award-winning talent in several fields, most notably film directing and writing. I recently read her debut novel, True Crime, and was blown away with Kolesnik's infusion of raw, transparent emotion coupled with unrelenting violence. This book found the perfect home at Grindhouse Press. I'm hoping there is more to come very soon from Samantha. 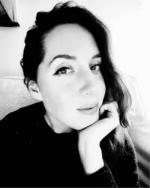 Quite possibly one of my top favorite short story writers of all time. Gemma's first collection, Cruel Works of Nature, showcases her own illustrations introducing every story. I would never be able to pick a favorite, they were all deliciously wicked. Last year, Gemma released her first novel, Dear Laura. Slim in size but rich in character development and tension, this psychological horror begs to be read in one fell swoop. 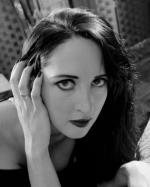 There is an air of caution that I experience before reading one of Karen's stories. She does not shy away from any explicit detail that might drive the point a little too close to home. Almost as if she is intentionally trying to make her readers uncomfortable. It's what I love the most about her storytelling voice—that feeling of being unsafe. Runge's 2019 release Doll Crimes is a must read. 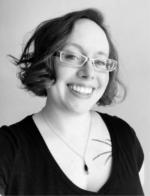 The Bone Weaver's Orchard is one of the few books that I have read in my adulthood that managed to capture my imagination in a way that felt almost spiritual. Sarah Read magically transported me to the setting of her story and I was able to walk the halls of The Old Cross School For Boys with the protagonist, Charley. I never wanted this book to end. I also highly recommend her debut collection, Out of Water. 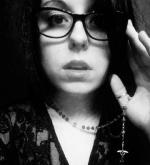 Stephanie is my horror poetry, gypsy-witch guru. I never found my way with poetry until I read the words of Wytovich. There are several poetry collections you could choose from Stephanie's back catalog—all ranging in subject and tone, but all bearing Stephanie's unique fingerprints. Her latest release, The Apocalyptic Mannequin personifies lady "Doomsday" through the words of her survivors. 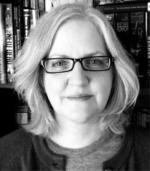 Readers of horror are always complaining that there aren't enough coming-of-age stories for girls. This is because they haven't read any S. P. Miskowski. She covers that sub-genre well enough for anyone to feel satisfied. Miskowski's Skillute series is everything you want in quality horror. Character-driven, expertly executed plot lines and well built tension. I recommend starting with my favorite, Knock, Knock. 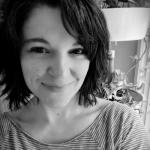 It's this reader's opinion that no comprehensive list of amazing female authors in the horror industry is complete without mention of Ania Ahlborn. She has several novels to enjoy, each one distinctly showcasing Ania's unique storytelling voice. The most memorable aspect of all her books is the inability to put them down. I read, Brother in a day. It disrupted my whole life—I found it difficult to cook and read at the same time but somehow I managed. 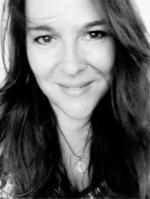 You need to be pretty entrenched in the horror genre scene before you start hearing Kelli Owen's name. Once you hear it, it's like a magical talisman that unlocks the whole genre for you. She's an underground horror goddess. Stories everywhere! All the magazines, all the anthologies, not to mention a huge back catalog of novellas and short stories. Before you can call yourself a true horror fan, you must pay homage to Kelli Owen. I would start with my favorite, Teeth. 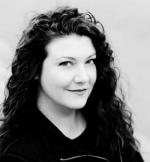 I first read Kristi's book, Beneath, almost three years ago, meaning I have been an insatiable fan ever since. I have purchased whole anthologies just because Kristi had a story in it. Some authors carry with them an identifiable voice that permeates every word—DeMeester has that kind of voice. Unusual, atmospheric, with an almost earthy quality, like ancient soil. To get to know her range and ability, I recommend her collection, Everything That's Underneath. 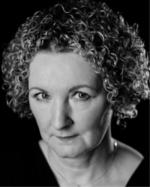 You're going to want to write this name down. Beverley wrote a vampire trilogy to end all other vampire trilogies to come! The Gabriel Davenport series is utterly binge-worthy. Character-driven horror; sexy, savage vampires and a well-developed storyline crushes the windpipe of Twilight-inspired glittery, fang-fiction. Looking forward to her 2020 release, The Ruin of Delicate Things. 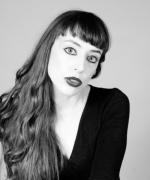 I read my first Gwendolyn Kiste story in a collection called Hardened Hearts. It was called "40 Ways to Leave Your Monster Lover." After that, I was hooked. I've never read a story penned by Kiste that I didn't fall in love with. She's a prolific storyteller, with a huge catalog of offerings, but if you want to start with one of her most talked about works, The Rust Maidens is my recommendation. 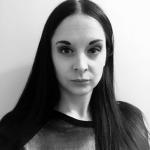 All one needs to do is pick up Christa's debut collection, Something Borrowed, Something Blood Soaked, and read just one or two stories, any one will do, in order to fall in love with her storytelling voice. Compelling. Unique. Dangerous. This collection whets the reader's appetite for more. Hoping 2020 brings us a new Christa Carmen release!

Women are taking over! Go out and read some of these amazing authors, or suggest some of your own.

So many of my favorite authors on here, and a few new names (for me) as well! Very exciting. Love it.