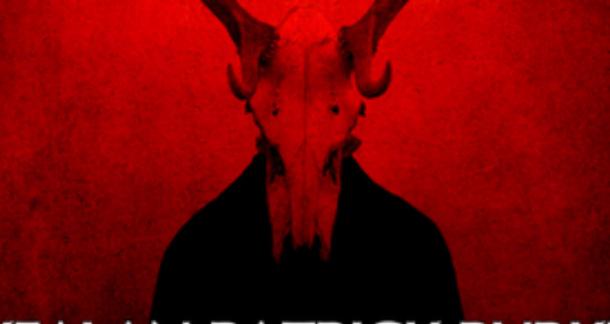 If you aren’t reading horror on Halloween night, you’re doing Halloween wrong. Hell, if you aren’t reading horror any night, you’re doing life wrong. The novella form is perhaps the best outlet for horror literature. Novellas don’t outstay their welcome. They tell the story that’s supposed to be told, then they let you move on to what’s next. This Halloween night, I’d recommend digging into one of the following twelve novellas. Each one of these could easily be read in a single sitting (I tested them all!). Perhaps out on your porch, a bowl of candy at your feet while tiny ghouls riot in the streets. 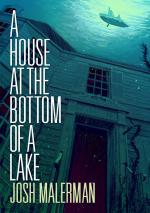 12. 'A House at the Bottom of a Lake' by Josh Malerman

If you read one horror novel in 2014, it was probably Josh Malerman’s Bird Box. Well, now he’s back with a novella that’s going to kick your ass. A House at the Bottom of a Lake pretty much tells you everything you need to know in the title alone. There’s a lake and at the bottom of this lake there’s a house. Two young lovers discover it, but they’re not afraid. This house, it’s the best thing that’s ever happened to them, and they’re going to keep it for themselves no matter the costs. 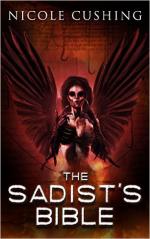 11. 'The Sadist's Bible' by Nicole Cushing

Some people say Halloween is about pretending to be someone else, and other people might say Halloween’s about freeing your real identity, if only for a night. If the latter is true, then The Sadist's Bible deserves all the recognition possible. This is a story about coming to grips with who we really are, giving in to secret desires regardless of the consequences. This is definitely one of the darker recommendations here. Prepare to get the breath knocked out of you. 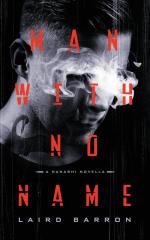 Fans of martial arts films, look no further. Man with No Name is the perfect horror book for you. This thing is surreal and stylish and just a blast. I never thought I’d read something that could remind me so much of Only God Forgives, but then I read this. Laird Barron has written a ton of excellent work. Man with No Name is my favorite of his, no contest (okay, Swift to Chase comes pretty dang close). 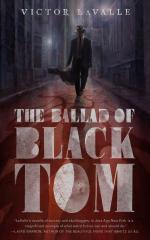 09. 'The Ballad of Black Tom' by Victor LaValle

This is the only work I’ve read by Victor LaValle and I hate myself for not having consumed everything else he’s written already. This is cosmic horror at its finest. If black magic and the occult gets your blood pumping, prepare to explode. LaValle doesn’t flinch in his unforgiving treatment of 1920’s Brooklyn. What he portrays here is bleak and raw and mesmerizing. 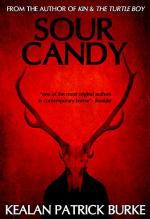 There’s a reason horror fiction often relies on children to scare its audience. Kids are pretty goddamn creepy, especially in literature. In the movies, there’s a 99% chance the kid actor will ruin it, because kid actors are terrible and should not exist. But in literature, it tends to work much more effectively. Take Kealan Patrick Burke’s Sour Candy, for example. The “child” in this novella might be one of the scariest villains in horror history. I don’t want to spoil any of it, so just trust me when I say, next time you witness a kid crying in a grocery store you better turn the hell around and walk the other way. 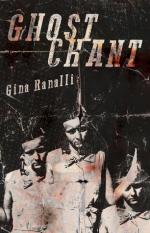 Remember what I said about children being creepy? Well, they can also be very annoying. Sometimes they’re annoying and creepy. Sometimes they’re so annoying and creepy that you have to beat them to death. Whoa, right? Yeah. Whoa. I didn’t know what to expect from Ghost Chant, but I’m glad I dove in. This story is ugly and horrific and a great way to kill an hour or two. 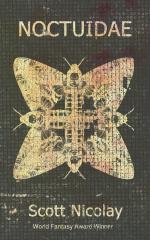 I’m a sucker for stories that take place in one setting and contain only two characters. In TV, you’d call them “bottle episodes”. In Scott Nicolay’s Noctuidae, we have two hikers stranded in a shallow cave. One of them might be responsible for the disappearance of the third hiker. A strange, supernatural force prohibits them from leaving. How long will they last? 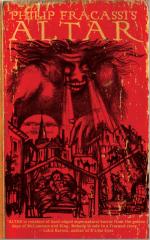 Let’s be honest. Nobody feels completely safe at public swimming pools. There’s always a sense of dread drifting in the water, sizzling on the cement. In Altar, Philip Fracassi takes every irrational fear you’ve ever had about public pools and raises the stakes to their maximum settings. This little story is insane and doesn’t give a shit whether you buy into it or not. 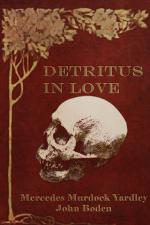 04. 'Detritus in Love' by John Boden and Mercedes Murdock Yardley

The great thing about Detritus in Love is that it throws its readers straight into a bizarre premise without any real explanation. It doesn’t hold our hands as the story progresses, and it doesn’t care if you can’t keep up. Detritus in Love will depress the shit out of you, but in a way you won’t regret. 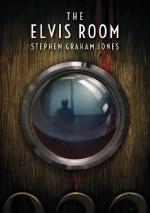 The theory goes, every hotel keeps a secret room vacant in case a celebrity strolls in. Maybe it’s called The Elvis Room, maybe it doesn’t have a name. But what happens when that room is occupied? Where do the other guests sleep—the ones nobody can see? The Elvis Room will make you think twice about staying in a hotel. 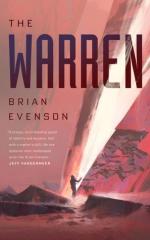 Remember that movie, Moon, with Sam Rockwell? Did you love it as much as I did? Then don’t punish yourself by passing up on Brian Evenson’s latest science fiction horror novella. If you ever wanted to question your own existence and drown in an ocean of paranoia, this is the book you’ve been waiting for. The Warren might require multiple rereads to fully grasp, but the time investment is fully worth it. 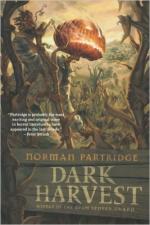 This is by far the longest recommendation on this list but it’s also probably my favorite. I read this in one sitting about a week ago and I still can’t get over how much I loved it. Excuse the generic title. Pretend it's called October Boy, which is the title it deserves. This book loads every Halloween trope in the barrel of a shotgun and blasts you straight in the face with it all. I’m not someone who typically rereads, but I can honestly say I intend on returning to this one every October for the rest of my life. It might be the perfect Halloween book.

What will you be reading this All Hallows' Eve?

Not sure if it'd count as true "horror", but I Am Legend would have to be on my list. Also, I think they billed it as a novel, but it's thin enough.

I might bump the Evenson read up the TBR now you mentioned MOON. One of my favorite movies. The Lavalle novella is great, as is ALTER and DETRITUS IN LOVE. I loved THE SADISTS BIBLE too. I thought Jones' THE NIGHT CYCLIST was great, though more of a short story I guess.

I did read "The Night Cyclist" with the idea of using it in this article, but I wasn't that much of a fan. But yeah. The Evenson novella gave me strong MOON vibes.