12 "Boring" Books That Are Way Better Than They Should Be 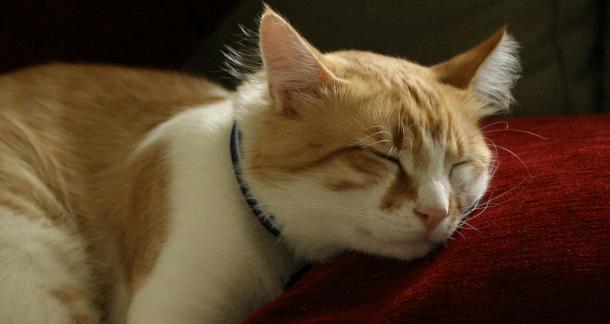 “Boring” is almost always bad. Who wants a boring movie? A boring piece of art on the wall?

But sometimes boring is alright. Better than alright.

I live in Colorado, land of the craft beer. I've seen it all. Beers with every kind of fruit involved. Beers of all shades. Beers with stuff floating in them. Beers meant to embody seasons, holidays, and dead celebrities. Beers garnished with lemon, lime, or half an orange on the edge of a glass.

In some ways it's great. But once in awhile, damn, you just want to drink a regular, boring beer. You don't want to sit at a bar and drink the liquid vision of hell created by some bearded madman craft brewer after he had a dream where a peach had sex with some hops inside of a barrel used to age bourbon.

Doing laundry is boring. But it feels good. Yardwork. Raking, mowing. Cleaning out the gutters. All boring. But the good kind of boring.

These books are the good kind of boring. 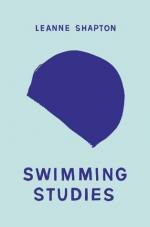 I hate to use the word “meditative” to describe a book, but something about this book is meditative. It feels like you’re at the pool. Not swimming, not trying to outdo Phelps or something. Just...a slow cruise through the water. You get a beautiful, surprising, hard-to-capture feeling when you read this book, and I say that as someone who nearly failed Beginning Swimming in college.

Using animals to relate childhood experiences, Invincible Days is made up of comic strips that are sparse, simply written, and lack a lot of the punching and kicking and shooting laser blasts by opening your eyes found in comics. They're short memories from childhood, and there are some standout incidents, but the real effect of the book doesn't smack you in the face at some point. It comes when you read the whole thing, let each small entry build a world.

3. 'An Illustrated Book of Bad Arguments' by Ali Almossawi

Discourse! Illustrated! This is like a college class, but with really good pictures. As you start reading, you’ll recognize people. People in your life, people you see online. While logical fallacies aren’t a big selling point when compared to murderous clowns and bizarre information encoded into American historical monuments, this book is written in a crisp, clear way, and you’ll be happy you read it. 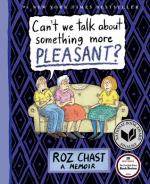 4. 'Can’t We Talk ABout Something More Pleasant?' by Roz Chast

Roz Chast is best known for her New Yorker cartoons. If there's a better example of boring than a New Yorker cartoon, I'd love to hear about it. Except I never will, because boring on that level is probably lethal.

Anyway, this memoir is all about Chast dealing with her aging parents. No, there’s no outrageous oldsters in here, no rapping grannies or skydiving bucket-listers. It’s very, very real, which is what allows for it to have such a sly humor.

It comes from a place that I don't identify with, it's about a situation I'm not in, and I couldn't have loved it more. 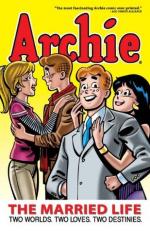 Yeah, Archie. Who cares, right? Kids in letter jackets drinking phosphates or egg creams or banana oil malts or whatever crazy crap some maniac behind a soda counter dreamed up back in the day.

Archie reminds me of the kind of TV I watched when I stayed home sick from school as a kid. Something about the style, the way the characters talk. It's compulsively readable, and it's way better than it has any business being. It's comforting. Just know that shit gets real in volume 6. 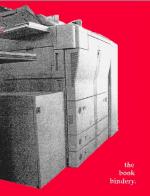 6. 'The Book Bindery' by Sarah Royal

Can you write a good book about a boring, menial job? Yep. And you can call it The Book Bindery.

It’s simple, the chapters are short, and it tricks you into a flow, a rhythm that lulls you into following the story. 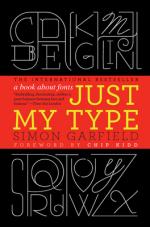 7. 'Just My Type: A Book About Fonts' by Simon Garfield

Did you know there are font conferences? Like more than one? I didn’t until someone told me they had come back from one.

Fonts themselves are boring unless you’re a really particular type of person. But, reading this book will get you looking around at all the fonts out there in the world. You'll be comparing road signs between different states, wondering why the badges on your car have the fonts they do. While the book itself isn’t thrilling, it’s a gateway to a much larger world. 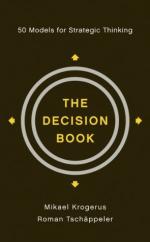 8. 'The Decision Book: 50 Models For Strategic Thinking' by Mikael Krogerus

I saw this one in an airport, and I was intrigued. Which means it's boring. See, I'm a boring person, so I'm intrigued by boring things. This is a self-perpetuating cycle that makes me ever more boring as time moves on. It would be sort of fascinating if it wasn't so boring.

This book is exactly what it says it is. 50 ways to make decisions. The sneaky thing here is that it’s also a statement about the fact that there are A LOT of ways to make decisions that work better than voting. I know, sacrilegious as an American, but voting is just not the right way to make every decision. If you're feeling bored, next time you have a meeting at work, suggest that voting isn't the best way to reach decisions, sit back and watch the fireworks. 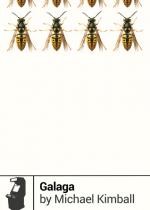 Maybe a third of the way into this book Kimball admits that it might’ve been foolish to write a book about a game simple as Galaga. And then he continues on and nails it.

Michael Kimball is one of my favorites, and what he managed with this book is nothing short of a low-key, whispered miracle. 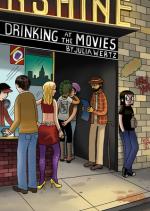 10. 'Drinking at the Movies' by Julia Wertz

I have a limited capacity for reading things where not much big stuff happens and it seems like a writer is working out their life on the pages. Good medicine for the writer, but maybe not for the reader.

Julia Wertz is one of the exceptions. Drinking at the Movies doesn't have a lot of thrills, but that's what I love about it. It has to be one of maybe a couple graphic memoirs I've read with NO LOVE STORY. Yes, people, the element jackhammered into every movie, every book, every TV series, you won't find it here. And damn is it a relief. 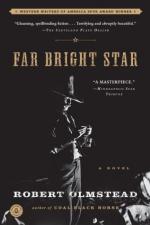 This book breaks a primary rule of storytelling. We’ve got two big characters. One is a dude who was captured, stripped naked, and left to die in the desert. The other, his brother, is wreaking havoc, spilling blood trying to find his stranded brother. Which of these two brothers do you think the book would follow? Well, you’re wrong. It’s the naked guy wandering the desert. You’d THINK we’d hear more about the person doing all the stuff, but we hear almost entirely from the dude lost in the desert. It’s a book only Robert Olmstead could pull off. 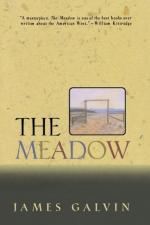 A book about a meadow. Damn, at least Anne of Green Gables had Anne. Little House on the Prairie had a house. It was little, but there was a house.

This memoir is filled with little moments, the small things writers always capture but tend to throw into a bigger story as background. In this story, the small moments ARE the story. They’re the only moments you need, the only ones that matter.

I met James Galvin once. He signed a copy of The Meadow for me. I'd had another copy before, one I'd had since college, but I loaned it out and never got it back. So I bought a new one. Galvin signed my crisp copy of The Meadow with disgust. Then he took my friend’s copy, which was bent to shit, and he said, “Now there’s a book somebody actually read.”

Those are mine. Got any beloved boring books?