10 of the Best Indie Horror Presses 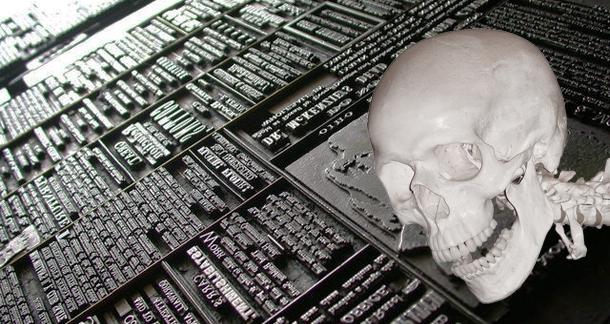 I do my best to spread the good word about all books, and when doing so, I have to accept that Big Five publishers regularly put out outstanding work. That being said, fans of horror will find a lot to dig their teeth into if they pay attention to what's happening in indie publishing. Why? Because small presses are putting out some of the most unique, exciting, gory, and entertaining horror there is. Here are a few that every horror fiction fan should know. 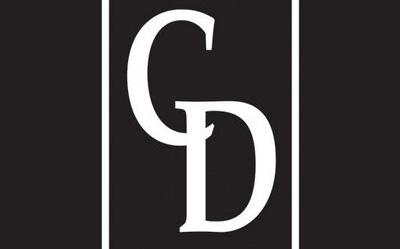 Cemetery Dance was founded by Richard Chizmar in 1988, and it has done nothing but collect awards with a stable of authors that puts most Big Five catalogs to shame. Publishing horror and dark suspense, Cemetery Dance somehow walks a line between offering books to everyone and offering limited editions to folks who want to put together a unique collection. The care they put into every book is obvious, and that goes a long way when it comes to making readers and authors happy. A quick look at their catalog will show the unfamiliar that they mean business, with names like Brian Keene, Stephen King, Richard Laymon, Jack Ketchum, and Bentley Little. Oh, and keep your eyes open because they're constantly announcing upcoming releases. For example, they have a book of short stories by Bentley Little titled Walking Alone and Brian Keene's End of the Road, which is one of the best pieces of nonfiction I've ever read (and I was lucky enough to write the introduction to it!). 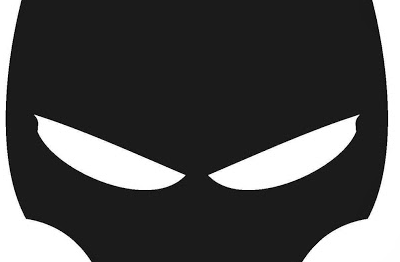 If it's dark and good, Apex probably published it. Bizarro maestro Kirk Jones, Kristi DeMeester, Lee Thompson, Michael Wehunt, and Chesya Burke are just a few of the many amazing authors they've published, and they show no signs of slowing down. With a knack for picking works that have a literary bent, Apex always delivers the goods when it comes to horror and fantasy. There are many reasons why they've collected a bunch of Hugo, Nebula, and Bram Stoker awards, among others, and the best way to learn those reasons is by reading what they put out. 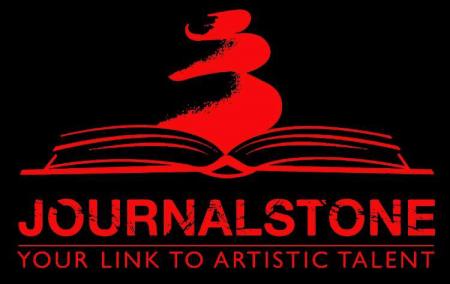 Looking at Journalstone's catalog is kinda like going through my list of Facebook friends. They aren't afraid to publish the weird stuff, and they have plenty of bizarro authors on their roster, not to mention a great bizarro anthology. In any case, Journalstone also offers a variety of great books from other presses in audio form, which allows those writers to reach a different market. Furthermore, there is something amazing in a press that has no reservations about publishing giants like Bentley Little and Jonathan Maberry next to the future generation of horror.

Sometimes I go to the Necro Publications website and look at all the Edward Lee books I will buy once I leave poverty behind, and that keeps me going. Weird? Maybe, but books are awesome, so whatever. In any case, Necro publishes great writers like Jeffrey Thomas and Raegan Butcher and offers a few deluxe hardcover editions, so there's something for everyone. Furthermore, they have a special place in their hearts for hardcore horror, and their catalog reflects it. Whether it's weird, mixed in with fantasy, or simply as brutal as we've come to expect the work of authors like Ryan Harding to be, fans of horror can always count on Necro to deliver the goods.

Sometimes Facebook is the bottom of a dumpster on a hot day, but the occasional gem still shines through. Case in point: any announcement from Bloodshot Books. There is something about contagious energy and love for books that draws me in, and Bloodshot has enough of both to spare. Simply put, this is the kind of press you get when the love of horror fiction comes first.

Inkshares has a bizarre system in place that I'm not entirely sure is the best way to do things, but it seems to be working for them. I get a lot of review copies from a plethora of publishers, and Inkshares belongs to the short list of presses whose books will always get read simply because they consistently put out great horror fiction.

I think I can now recognize a Crystal Lake Publishing cover anywhere, and that means they've done their job. Novels, novellas, and collections from some of the most exciting up-and-coming voices in dark fiction as established authors like William Meikle. One thing I really like about CLP is their definition of horror seems to be constantly shifting, adapting, and growing to include work that could fit under multiple other genres. 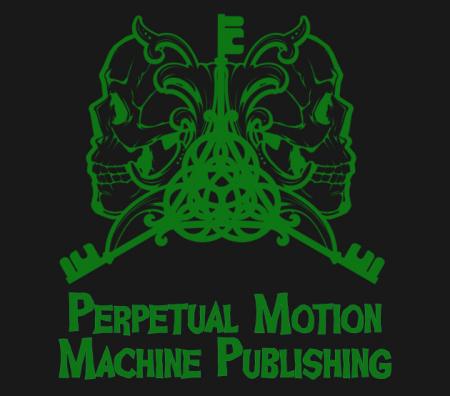 I hear that Max Booth III guy writes for LitReactor, but don't think for a second that's why he's here with PMMP. No, PMMP is cooler than Max will ever be. There is a certain kind of magic that happens when you get the right book and you put the right cover on it, give it a great layout, and then share it with the right crowd. PMMP is always doing that. From weird crime to horror and everything in between, this is one of those indie presses whose hustle I respect and enjoy, and picking up a book by them is the perfect way to get a taste of what they do. I assure you that taste will make you want to buy  more.

Sometimes an indie press is a group of people and sometimes it is just one person working hard to put out superb books. In the case of Word Horde, that one person is Ross E. Lockhart, and he is one of the sharpest horror connoisseurs in the business. Yes, Worde Horde puts out clean, pretty, awesome books with covers that stand out for a variety of reasons, but above and beyond all that is the quality of the work being published. This is where I think Lockhart stands out. He picks some of the best and weirdest fiction out there and then builds a package around it. Oh, and I've spent time with Lockhart at conventions; if you want to see what hustle looks like, look him up. 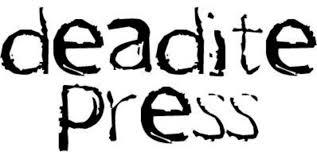 Who's publishing the most hardcore horror out there? Deadite Press. Okay, so which indie press has the most fucked up covers? That'd be Deadite Press, too. Cool, so who's constantly destroying the boundaries between hardcore horror and bizarro fiction? Deadite Press. No, seriously, take a look at their catalogue and tell me who offers more messed up gory goodness. Go ahead, I'll wait. See? Told you. Edward Lee, Wrath James White, Brian Keene, Ryan Harding, Carlton Mellick III, Bryan Smith, J.F. Gonzalez, Robert Devereaux, Monica J. O'Rourke, Andre Duza...the list goes on. Old voices, bizarro voices, famous voices in other fields, and exciting new voices—Deadite Press has it all, and they keep adding names and titles to their catalog. If you want to laugh and cringe and gag, Deadite Press is the indie press for you.

We live in the golden age of indie lit, so this list is incomplete. Go ahead and share your favorites in the comments. Let's support indie horror.

Great list. Have published with many of these guys.