11 Authors Who Became Famous After They Died 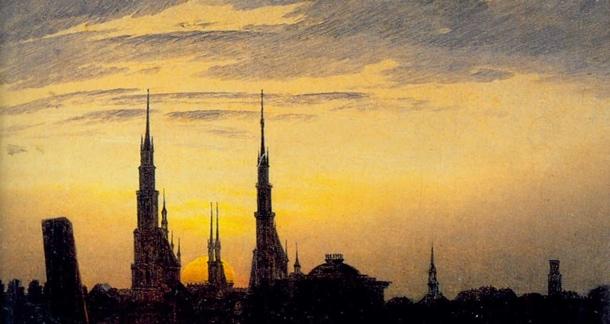 For many great authors the peskiest antagonist of all, death, came to claim their quill before they could get proper appreciation for their work. Fame is nice and all, but it’s hard to enjoy it once you’re in the grave.

Let’s take a look at some of the most popular authors who didn’t really get much recognition before rigor mortis set in. 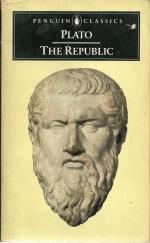 Before we get into some more obvious examples, let’s take a minute to acknowledge that the idea of “fame,” at least as we perceive it now, didn’t really exist until the last few centuries. Before that, posthumous fame was really the only option, unless you had a very large army to convince people how wonderful you were, which is why the title “Emperor” was far more common than “famous author.”

Plato is our stand-in for every author who came before the printing press, heck, before the Industrial Revolution. Back then you were doing well if people in your town knew you wrote a book. Plato and other authors may have had limited notoriety in their local areas, but it was nothing compared to the international fame that they enjoy today. Remember that guy from high school who always argued loudly about stuff you didn’t care about? Now imagine that in 300 years everyone thinks that guy is a genius. That’s Plato. 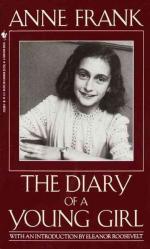 It feels like a cheap shot, sure, but Anne Frank meets all the criteria. Too well, in fact. Not only was she famous after death, she was famous because of her death. If you don’t know what happened to Anne Frank, you obviously missed every year of elementary school because her diary is practically required reading now.

It’s also worth mentioning a lesser-known Jewish author who didn’t survive World War II, but became famous after it. Bruno Schulz was a Polish writer who became the favorite prisoner of a particular Nazi officer, Felix Landau. Apparently it was rather common for officers to have favorite prisoners. Schulz was shot by a rival Nazi officer, Karl Gunther, as retaliation because Landau had previously shot Gunther’s “personal Jew,” thus proving that even in an army filled with despicable people, you can still manage to distinguish yourself as more monstrous than your peers. 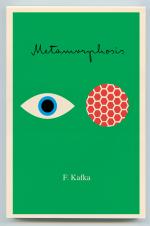 There’s something rather Kafka-esque about dying before people can recognize your work, so there’s some appropriate symmetry in the fact that Franz Kafka was hardly known during his lifetime. He published a few things, but had several other unpublished manuscripts. He ordered his friend to burn his manuscripts when he died. Fortunately, the friend completely ignored Kafka’s dying wish, and we now have plenty of mentally devastating works to read. 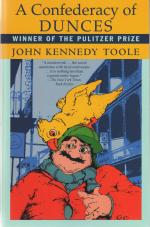 Toole tried to sell his A Confederacy of Dunces manuscript for years before he committed suicide. Eleven years later, his mother and friend helped to get it published, and everyone suddenly realized what a great book it was. In fact, it went on to win the Pulitzer Prize in 1981. 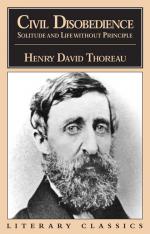 Maybe it shouldn’t come as a surprise that a guy who liked to live out in the woods and ponder the benefits of solitude wasn’t widely known in his life. He died in the 1860s, but the 1900s were very good for him, or at least for his writing, and now he’s one of the most popular authors for people to lie about having read. 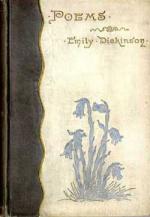 Dickinson took obscurity to truly professional levels, mostly due to the fact that she never left her room. She published a handful of poems in her life, but after her death her family discovered how prolific she was. There were piles of poems, literally, which they published. Then people started to realize the recluse really had something to say. To the walls. 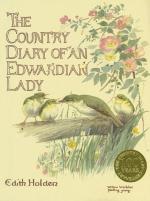 By all accounts, Edith Holden was a nice but unremarkable British lady. She jotted down some poetry and notes about life in the early 1900s and then drowned in the River Thames. Not all in the same day, obviously. Fast-forward to 1977, and this manuscript she never intended to publish became a sensation as a book titled The Country Diary of an Edwardian Lady. Her book became so popular they even made a TV drama about her, which is more than Plato can say. Presumably the show was like Downton Abbey, but with less focus on class struggle and not as much sex with the servants. 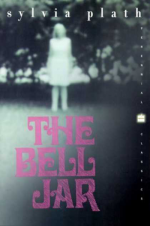 Plath goes through waves of popularity, but whether we’re in a peak or trough of the cycle (Peak Plath sounds like a good name for a hipster indie band), she’s still more popular than she was during her life. She was prolific and published often, starting when she was only eight years old, but she remained relatively obscure. She committed suicide shortly after publishing her novel, The Bell Jar, which garnered her some attention. Her fame continued to grow, and her husband published a collection of her poems nearly 20 years later, which won the Pulitzer Prize. 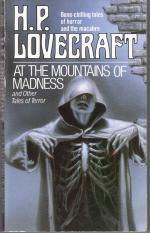 The Great Old Ones may have slumbered since their creator died, but H.P. Lovecraft has experienced a particularly strong resurgence in the last few decades. In life he was frequently published in pulp magazines, but being a pulp writer in 1920 was about as prestigious as being a blogger in 2010. Now his writing is a huge influence on horror and other genres. Cthulhu is cthool, now. 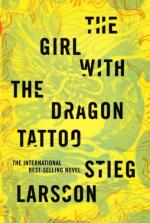 This is easily the most impressive example in recent history. Stieg Larsson was a successful journalist in life, but few people knew he wrote fiction. After he had a heart attack in 2004, someone discovered a complete trilogy of novels he had written, now known as the Millennium Trilogy. Larsson would become the second best-selling author in the world in 2008, and the final novel in the trilogy, The Girl Who Kicked the Hornet’s Nest, would become the best-selling book in the United States in 2010. 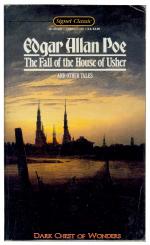 The poster-boy of struggling writers. Poe is almost as famous for living and dying in poverty as he is for his stories, which have become classics in almost every way possible. Poe was able to publish frequently, but no one seemed to appreciate his work very much until well after he was found lying in a street in Baltimore.

It’s sad that these writers didn’t get the recognition they deserved in life, but it’s particularly painful in Poe’s case. He desperately wanted to be successful as a writer and worked hard to become so, but never reached his goal.

Then again, it’s even more depressing to think of all the writers throughout history who wanted fame and still haven’t gotten it. So maybe the people on this list are lucky … in a way.

Who do you think deserves more recognition? (No fair posting your own book!)

Lovecraft, Poe, and Silva are my personal favorites. Though she didn't die and then become famous, I will also add "tuppence a bag" lady to the above as well.

This would be like, if Walt Disney adapted Poe and added overly (sickening) joyful music to whats an otherwise somber (as much as middle grade can be) manuscript.

Bleck, I never could get into some science fiction.

Too bad you didn't talk a bit about Bruno Schulz's work and only about his death. "The Streets of Crocodiles" is great, his descriptions of the city is some of the most beautiful stuff I've read.

Here's an idea: do a list of authors that were well known during their lives but quickly forgotten once they went down for the eternal dirt nap.

Larsson was already working on publishing the novels before he died. He gave the completed manuscripts to his publisher before he died. They weren't discovered after his death.

mattmyth from Rotorua, New Zealand is reading Cousins by Patricia grace April 30, 2014 - 1:24am

'Confederacy of Dunces' by John Kennedy Toole is one of my favourites.  Best $2.50 at a garage sale I ever spent.

I was going to say something about how Melville was famous, than forgotten, then died and remained forgotten and then got famous again.

But then there was a tidal wave of spam in here and it rolled over me and I died forgotten too! Noooooo!