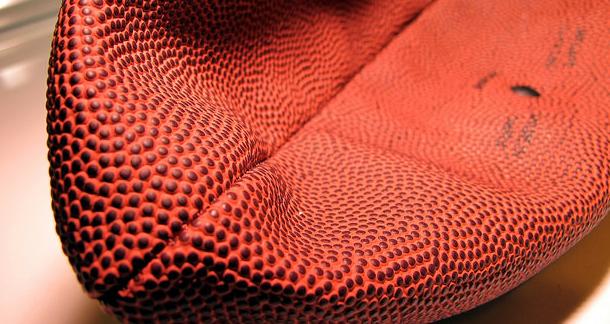 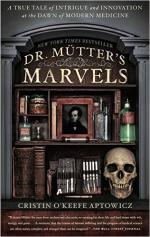 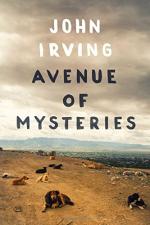 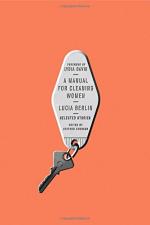 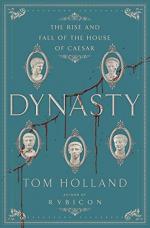 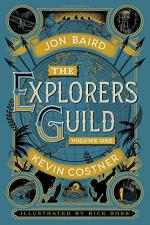 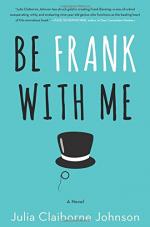 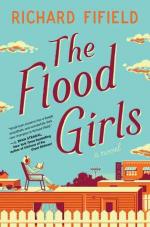 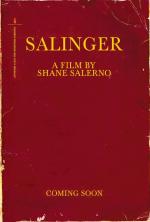 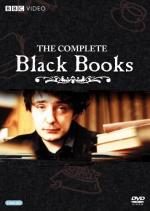 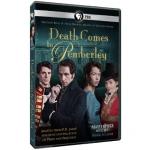 This mini-series explores the lives of Jane Austen's beloved characters after the happily-ever-after conclusion of Pride and Prejudice. I've never been a huge Austen devotee, but I found this show to be surprisingly enjoyable in its details of 18th century courts and crime-solving. Based on the best-selling novel by P.D. James.

Joshua Chaplinsky from New York is reading a lot more during the quarantine February 5, 2016 - 10:17am

Community Manager
helpfulsnowman from Colorado is reading But What If We're Wrong? by Chuck Klosterman February 5, 2016 - 1:52pm

Joshua Chaplinsky from New York is reading a lot more during the quarantine February 5, 2016 - 2:59pm