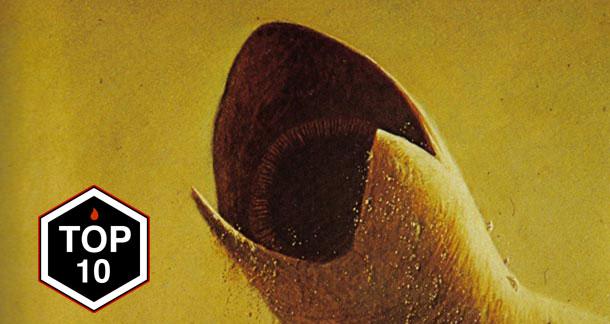 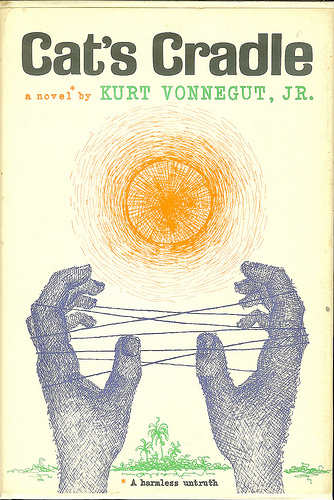 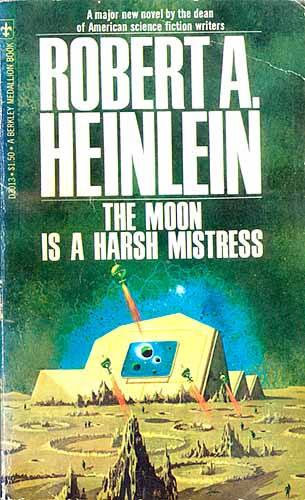 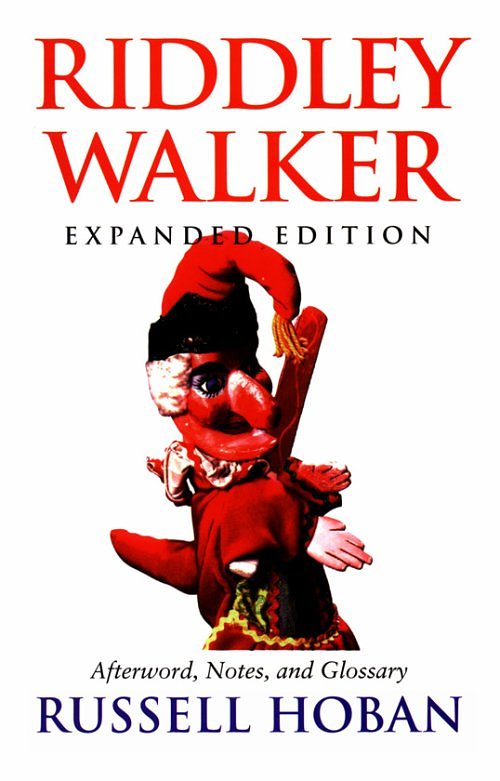 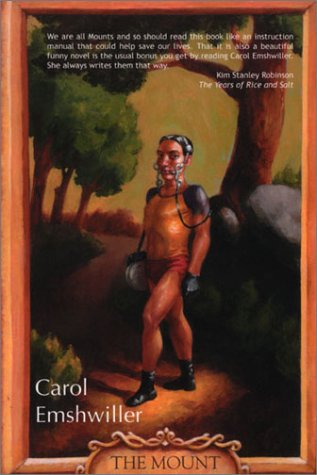 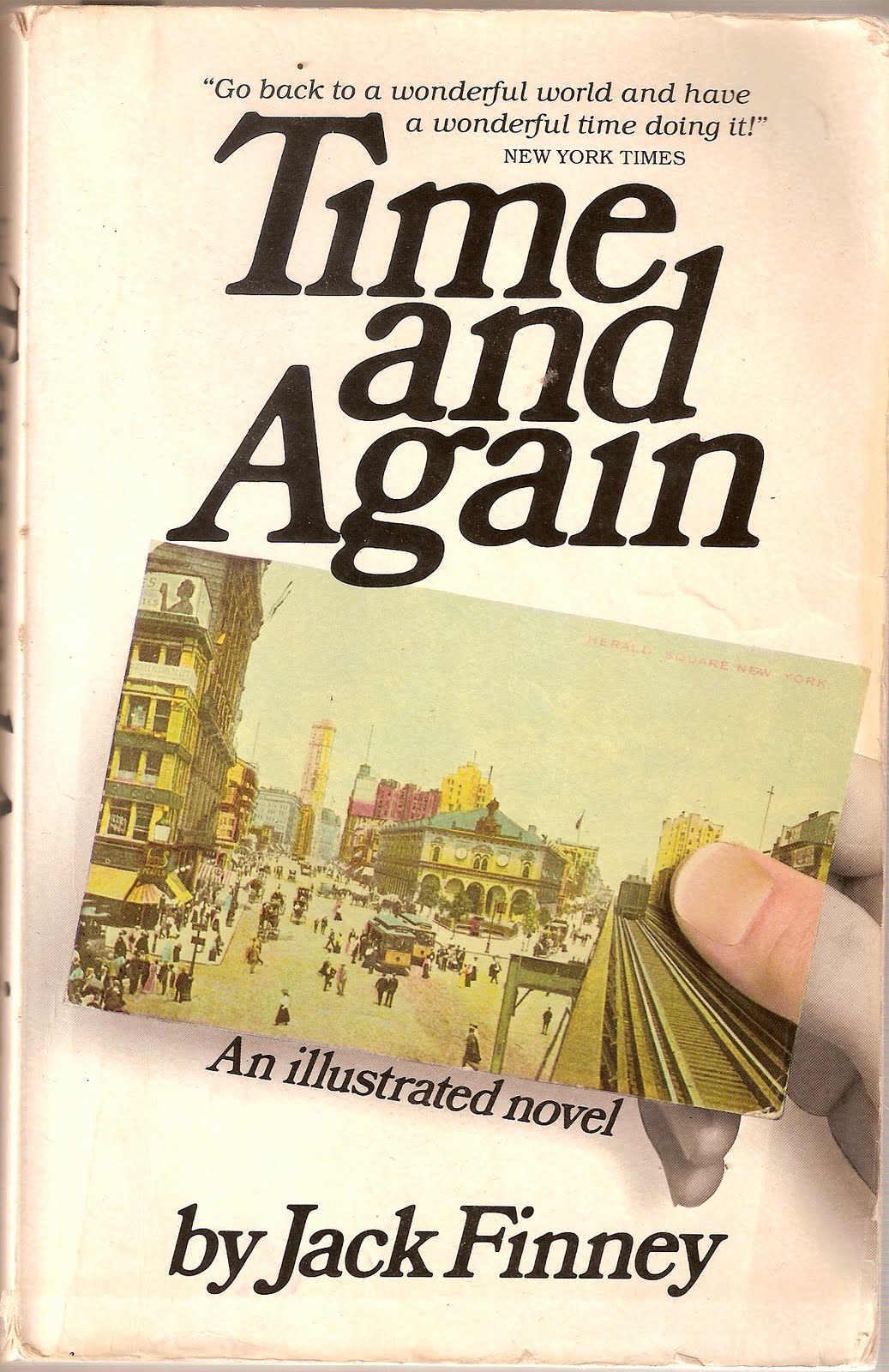 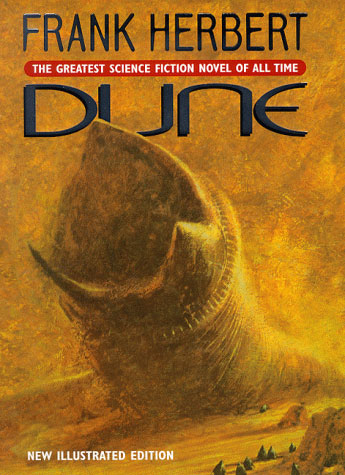 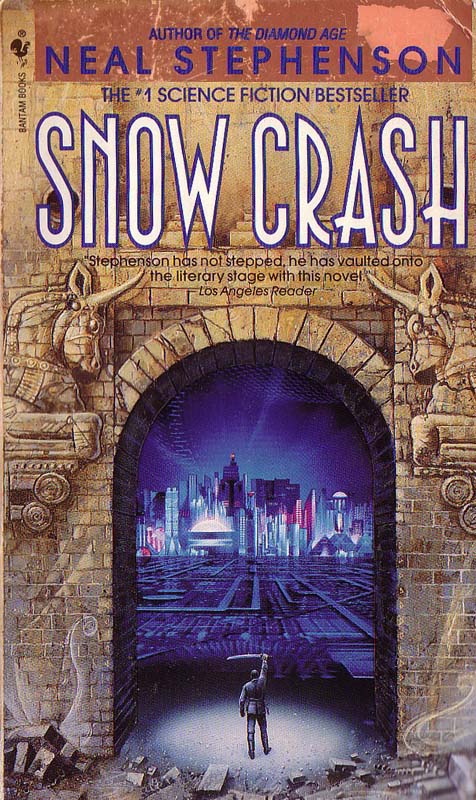 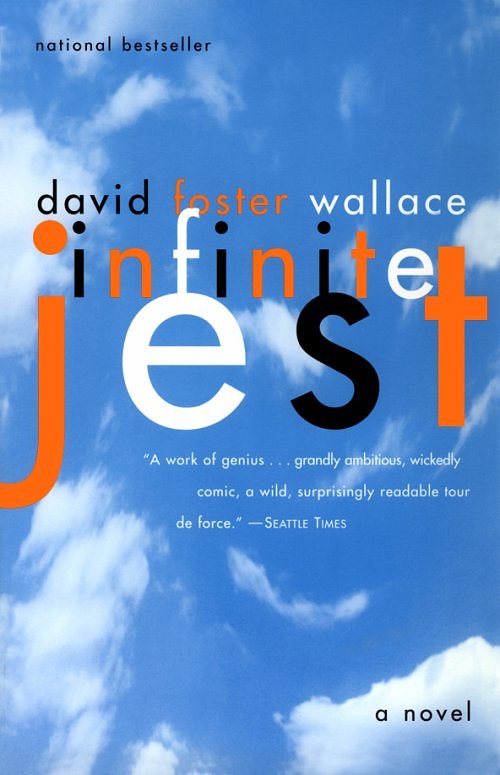 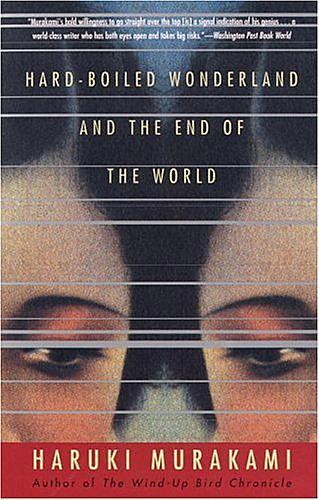 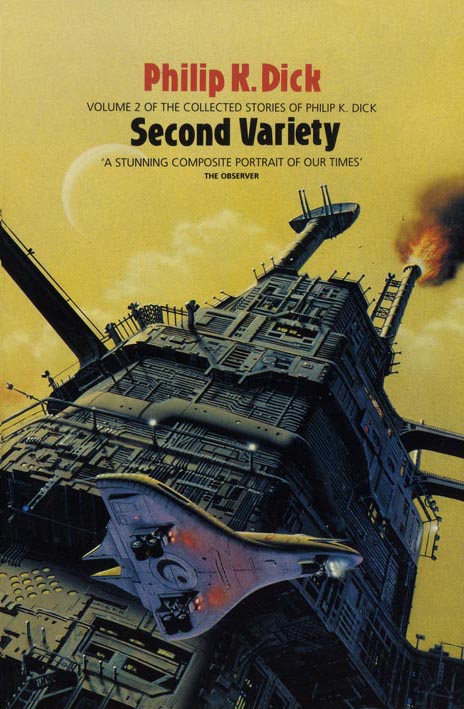 Joshua Chaplinsky from New York is reading a lot more during the quarantine March 20, 2012 - 3:21pm

Jeff from Florida is reading Another Side of Bob Dylan by Victor Maymudes March 23, 2012 - 9:33pm