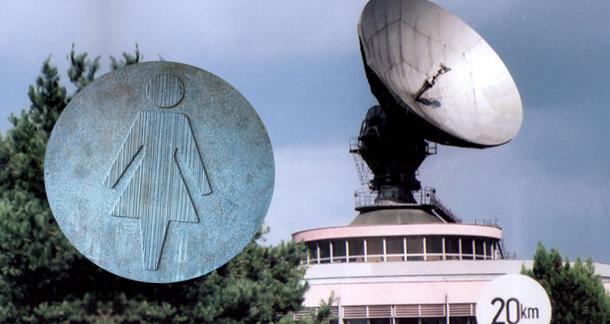 A ton of books are published every day, and many of them are by women. However, sometimes it's easy to overlook or simply miss new talent because there is just too much out there. Because some of these authors deserve all the attention they can get, I decided to put together a list of the best new voices. How did I decided which ones are "new"? Well, I went with authors with only one book published. Here they are. Go read their words. 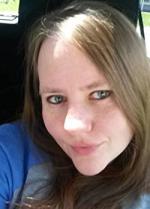 A new voice in horror and bizarro fiction, Fallon surprised horror fans with The Terminal, a book so tense and violent that it made horror legend Brian Keene compare its author to the late, great J.F. Gonzalez. Fallon also has a series of short stories out and more coming in some superb anthologies this year. Lastly, her next book has been announced, and it will be published by Eraserhead Press, so you know it's good. 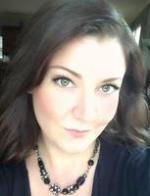 Kristi DeMeester's short work is everywhere. Her first collection of short stories isn't out yet ,but her debut novel, Beneath, just came out through Worde Horde. I'm reading Beneath now and can only say this: expect this one to make a lot of noise. DeMeester writes like an old pro, and putting her on your radar now only ensures you won't miss anything she publishes. 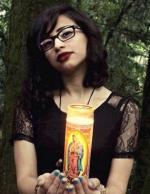 It's easy to forget that Rios de la Luz only has a short story collection out, because she's been published in some great anthologies and her debut, The Pulse between Dimensions and the Desert, is still making noise. Rios de la Luz has an amazing, unique voice, and knowing she's working on new projects gets me excited to be a reader. Let's just hope we can read more from her soon. 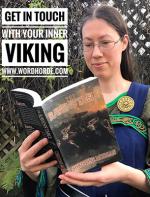 When it comes to new authors, it seems like the Ross E. Lockhart/Word Horde stamp of approval signifies amazing quality, and Morgan is no different. A known short story writer in the bizarro community, her debut collection, The Raven's Table: Viking Stories, has been gathering praise since it came out, and it doesn't look like that will stop any time soon. More of her work is on the way, so keep your eyes on her. 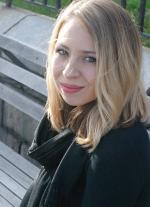 When I read Lady Be Good, Hilger's debut from Civil Coping Mechanisms, I was blown away. That her work had escaped me until that point seemed ridiculous. I couldn't fathom that her work wasn't already on my shelves. Then I reached the end and read that it was her debut. If you like language and enjoy superb poetry that's at once honest, elegant, gritty, and beautiful, then go read her now. 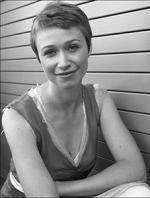 When I've Never Done This Before, Foster's debut collection, came out late last year, I started reading. However, it was soon obvious that what I was reading would not be properly processed while I was still working on my dissertation, so I the book away. I just started it again, and it is even better than I remembered. Brutally honest stuff that will resonate with anyone who has experienced or even been close to addiction and recovery.

Buy I've Never Done This Before from Amazon here. 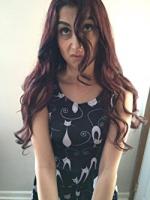 There are two things I don't think you can teach an author: how to be hilarious and how to have am enjoyable social media presence. Kimmy Dee has both of those elements. Her debut nonfiction collection, Pussy Planet, opens with a touching, funny essay about motherhood. It made me laugh. The rest of the book did the same, and it did so while being dark, honest, and self-deprecating as hell. Check out her words and then ask her to give us more. 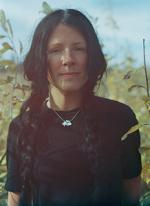 Baker was a tricky one because she's won a bunch of awards and published a chapbook a couple of years ago. However, Bad Endings, which will be released by Anvil Press on April 21, 2017, is her first collection. In any case, her work is an outstanding mix of raw emotion and comedy, and they always have something that makes them unique, strange, or weirdly uncomfortable to read. I'm reading her collection now, and you should join me. 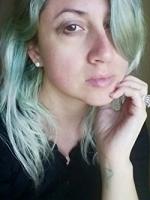 Cantoral is an editor for CLASH Books and Luna Luna Magazine and her short stories had already made her a known name in the horror/weird/bizarro crowds, but Cartoons in the Suicide Forest was her debut, and what a debut it was. I reviewed the collection for LitReactor, and it was a very positive review. Cantoral mixes fairytales and drugs, sex and weirdness, love and nightmares like no one else. 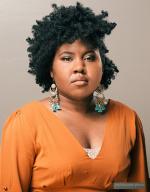 Simply put, Magic City Gospel, Jones' debut, made her go from a complete unknown to me to one of my favorite contemporary poets. Smart, raw, historically aware, unapologetically young and eager and Black; Jone's poetry demands to be read out loud. That this was her debut made her work even more impressive. Knowing she's already working on more poetry is comforting, because we need more voices like her telling the world what's what.

Which female authors are currently on your radar?

Some I knew, some I didn't, and now I've bought some new books that I look forward to reading. Thanks for posting!