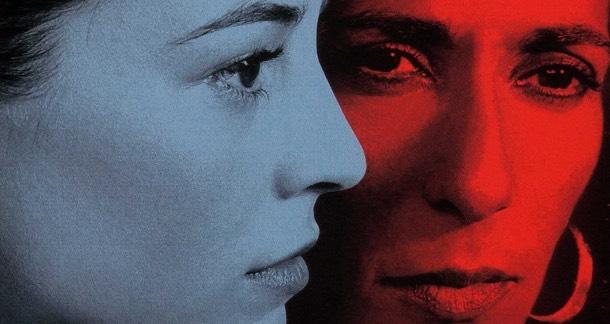 One of the reasons I try to keep my movie critiques to a minimum is that people generally don't understand the difference between exchanging opinions and telling someone their mother *insert famous line about mothers and fellatio from The Exorcist here*. For example, every time I say Tusk sucks or argue that The Babadook didn't do it for me, I get death threats. It's as if telling someone you dislike something they like is a personal attack. Eventually I wind up telling those people to go fuck themselves. The people who think The Cabin in the Woods is "the smartest movie ever made" (yeah, someone told me that once) are the same as people who think Jordan Peterson is an "absolute genius" (yes, I've heard that as well). It makes me much happier to talk about movies I love instead of movies I hate. So here are, in no particular order, ten movies I love that I wished had novelizations. 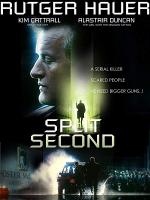 I think we can all agree on how awesome Rutger Hauer was. However, it gets trickier when we start debating our favorite Hauer movie. Most people go with Blade Runner, Blind Fury, and Hobo with a Shotgun (which comes in at second place for me). However, my favorite is Split Second. The wet, filthy, dangerous world of this movie is one I would love to revisit often. I want to read about the bathroom scenes and big guns. I want vivid descriptions of corpses with their spinal cords ripped out. Also, I would love to read anything I could easily imagine as being full of Rutger Hauer's awesomeness. Oh, and don't fight me on this one unless you put Hauer in one of your books (I put him in Gutmouth!). 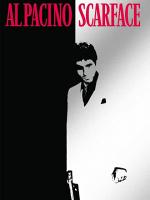 I can hear a dozen trolls screaming, "Scarface is a remake of a 1932 film that was based on a novel by Armitage Trail that was published in 1930!" Sit your ass down, Wikipediaman. The Pacino version was not an adaptation of the book. Basically the only thing they kept intact was the name Tony. I want to read a novelization of the 1983 version Oliver Stone wrote. I want it full of Spanglish and hyperviolence. I want it pulpy and bloody. I just want it. 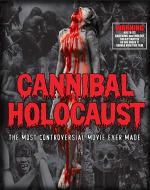 I have read every cannibal novel I've come across in an unsuccessful attempt at once again revisiting the messed up psychological space I was thrown into the first time I watched Cannibal Holocaust. My search, and my love for horror, have shown me worse things in terms of gore and violence. That said, my nostalgia yearns for a novelization I can take with me on a plane, preferably with a cover that would violate Amazon's standards. 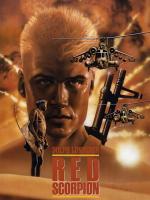 This movie has an interesting history. It's also kinda shitty. That said, I was eight or nine when i saw it and it blew me away. It was about a white man saved by a skinny black man who then joins him battling bad white dudes. The movie told me things about race I didn't even know I wanted to hear. It also made me a fan of Dolph Lundgren. I wish I could read this story and have a bit more racial commentary in there without some of the shitty cinematography... 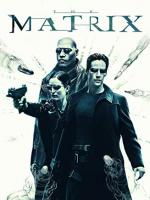 I think hating The Matrix nowadays is as popular as hating Bukowski. I don't give a shit. I wasn't reading Baudrillard in 1999 and this movie rocked my brain. I think a novel that explored these concepts with a pulpy heart instead of an academic one would be amazing. 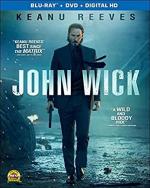 I mean, let's keep rolling with the Keanu Reeves movies because why the hell not. Anyway, who wouldn't love to read about gun-fu? John Wick has a great origin story, a cheesy sentimentality that appeals to me to no end, a ton of action, plenty of violence, and an atmosphere that makes me think of a noirish thriller on steroids...and cocaine. Can you imagine the punch of Wick's one-liners on paper? Oh, that would be awesome. 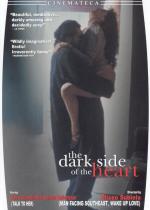 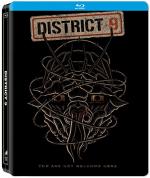 This is a special one. I love all other movies on this list. This one I really like, but always felt would work better as a novel. 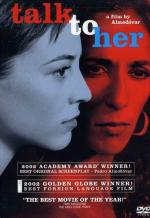 I think I would read any Almodovar movie that got turned into a book. That said, the weird creepiness of Talk to Her makes it my favorite of his for a novelization. Hey, I'll happily help with the translation. Get at me. 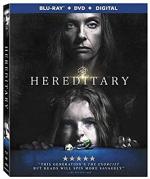 I enjoyed the movie. I enjoyed it a lot. However, I wish the atmosphere was something I could enjoy a bit longer and the endless scenes of hallways and shots of dioramas were out of there. I think a great novelization could accomplish those things easily. Also, imagine that beheading scene in vivid description instead of a quick shot...

Other movies I love have novelizations. I will someday soon read those of Event Horizon, Dark City, The Abyss, and Predator. Now someone should get to work on these while I do so.

Community Manager
helpfulsnowman from Colorado is reading But What If We're Wrong? by Chuck Klosterman November 7, 2019 - 11:52am

I'm gonna add another, probably unpopular: The VVitch. Such an unpopular opinion that I've started introducing myself as "Hi, I'm Pete, the only person alive who hated The VVitch." I didn't feel what I think I was meant to during that movie. I saw things and understood things were happening, but I didn't feel what I assume the main character was feeling, which was this creeping dread that builds to the ending. Maybe that'd work better for me in a book. I also thought Black Phillip was silly, and maybe the idea would be creepier if I couldn't see him. I think that story would just work better for me if I felt more in the characters' heads, less outside the action.

Babadook didn't do it for me, Cabin in the Woods isn't that smart and I didn't like VVitch either. Also A quiet place was just ridiculous, Bird box was meh and Annihilation was another movie that everyone loves but I just don't see why.