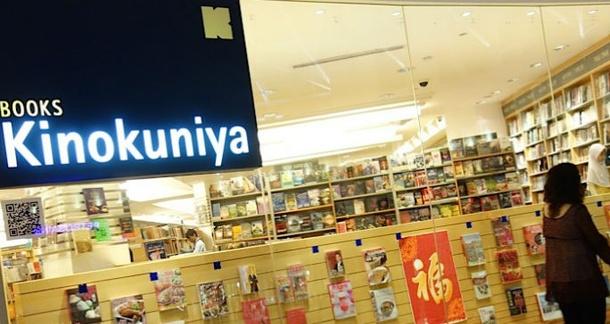 Years ago, while working at a tattoo shop, I stumbled across a book of tattoos by Horiyoshi III. My obsessive mindset set me on a long journey to learn all I could about Japanese tattooing. Then came the rest, and that included Japanese literature. To my surprise, not many readers are familiar with the outstanding writing that is produced in that country. Sure, Japan has given us some recognizable names, but most of the average readers I talk to have never ventured into Japanese fiction, and that means they're missing out on some amazing stuff. So, I thought it'd be a good idea to put together a list of Japanese authors whose work demands attention. Let's start with the one most of you probably expected to see on this list: 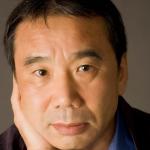 People who visit LitReactor tend to be readers, so I'm going to guess most of you don't need to be introduced to this man. On top of being an international bestselling sensation, Murakami has been in the mouths of many these last few years every time talk of Nobel starts up. Love him or hate him, readers should dip their toes into his work. His talents as a storyteller are worthy of attention, and the fact that his style is so personal and unique that it even leads to jokes should be an indication of just how special it is. I could recommend a few novels, but Kafka on the Shore was the first one I read, and it assured I'd read more, so start there if you haven't checked him out yet.

Buy Kafka on the Shore from Amazon here. 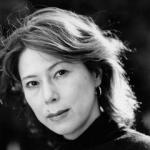 After reading Out, which earned Kirino the Grand Prix award, I wondered it if was true that she began her career writing romantic fiction. In any case, Kirino walks a fine line between gritty noir and elegant literary fiction, and she walks it very well. Her work is immersive and entertaining, and the best part about it is that, if you dig one of her novels, more have been translated.

Buy Out from Amazon here. 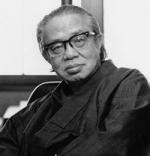 The best thing about receiving unsolicited ARCs from great presses is that, once in a while, a novel will show up by an author whose name you know but haven't gotten around to reading for a plethora of reasons. In my case, that's what happened with Matsumoto, the first author on this list who has passed away. I'm currently digging A Quiet Place and wondering why in the world I didn't start reading him sooner. See the potential value of these lists? Matsumoto is considered the author of some of the best Japanese mystery novels of the twentieth century. That alone should be enough to make you want to check out his work. 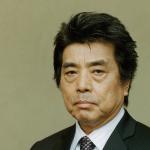 Some writers/reviewers pretend to have been born knowing everything. Not me. How did I discover this Japanese literary giant? By being a film freak who really digs the weird, wonderful movies of Takashi Miike. You see, Miike's Audition (1999) is based on Murakami's novel of the same title. Needless to say, if you dig one of these two, you will dig the other. While not as known as the other Murakami on this list (and I doubt we'll ever see his name on the Nobel list), Ryu Murakami writes violent, engaging, strange tales, and you are missing out on a lot of entertainment if you're skipping his work. 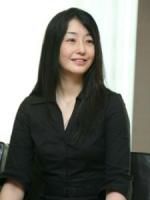 I like reading things that are clear but make me feel that something's slightly off at the same time. That's exactly what Kawakami's work does. Kawakami keeps it fast and simple, but there is a bit of something special in her words, something that's tapped into life in Japan and the Japanese way of thinking. Just that makes it worth your time.

But The Briefcase from Amazon here. 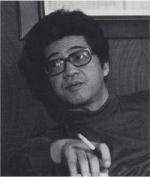 It's no secret that I like my literature weird, and encountering Abe's The Box Man showed me that there are many different kinds of weird, and that unexpected can be a very good thing. Abe is no longer alive and thus there will be no new works, but there are plenty of his novels in translation. No matter where you start, the important thing here is that you do, because this man had the ability to surprise you at least once in every chapter. 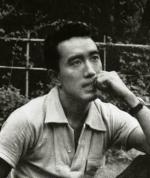 The life of Yukio Mishima, as well as his death, are as strange and amazing as any of his books. I like to describe him to people as Japan's bodybuilding version of Hunter S. Thompson because I think both men shared that deep, maniacal passion for their ideas and utter disregard for whatever was acceptable during their time. Just pick up one of his books and get to it.

Buy The Sailor Who Fell From Grace With the Sea from Amazon here. 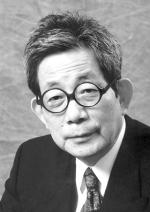 Oe is a true literary giant who has been at it for six decades and has given Japan a Nobel in literature. Picking any Oe book at random will surely lead to beautiful prose that's always tinged with politics and/or philosophy and the kind of storytelling that prevents you from closing the book and getting on with your life. The same goes for his nonfiction. 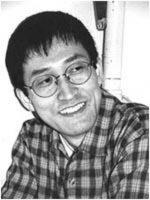 My list, my rules. Junji Ito is a superb storyteller. Sure, his fame comes mostly from his crazy imagination and memorable art, but his narratives are the base that supports all of that. Ito knows horror because he knows humanity and vice versa. This is a man who can be read for the gory mayhem or for touching lessons on what we are. Anyone who doesn't think so hasn't been paying attention. 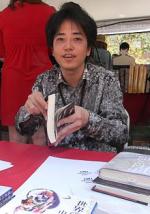 If you can think about the name of a literary prize in Japan, Nakamura probably already won it. Despite the awards and international praise, he made this list for the simple fact that I read The Thief and it changed the way I look at crime fiction. Simply put, Nakamura has changed the game by keeping the classic elements of noir intact while looking at crime indirectly, from bizarre angles, and in unexpected ways. Oh, and if you don't trust me, talk to your favorite crime writer about it and they'll probably declare they're fans of Nakamura, and rightly so.

Buy The Thief from Amazon here.

Did you know books are big in Japan? Who are your favorite Japanese authors?

17 of the Most Literary Science Fiction Novels

Nice list. I might add Yoko Ogawa as a writer worth checking out. There's also a lit mag called Monkey Business, New Writing from Japan, for anyone looking to sample more young writers. Japan has a pretty solid short story tradition, so any Japan anthologies tend to be good.

Thanks for this post. It's the nudge I needed to learn more about Japanese writers.

While not quite as modern as most of this list, I'd throw in the following:

And of course, the Asian master of the short story: Akutagawa. Despite dying in 1927, he set the tone for most Japanese literature of the 20th and 21st century. "Rashomon" and "In a Grove" get most of the glory due to Kurusawa's adaption of them in to the film "Rashomon", but I'm partial to "The Nose".