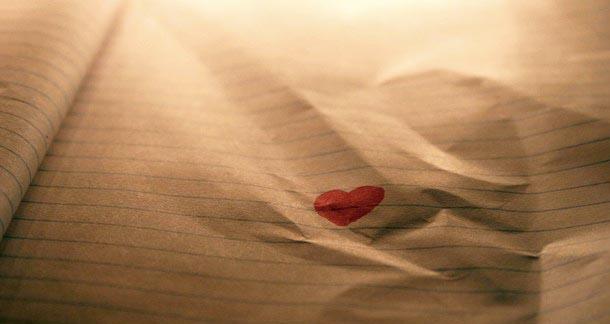 Remember that book you read a decade ago and still hate? Remember that book that was with you while you were going through a tough time? What about that book that introduced you to something you fell in love with? Or that novel you read that made you stay away from a whole genre for years because the experience was traumatic? Well, here are some books I read that changed me/stuck with me/moved permanently into my memory. Some for good reasons, some for bad. Hell, I spent more time with some of these novels than I did with some partners in the past... Anyway, here are ten of them, in no particular order. 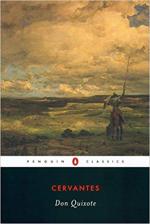 This was my first Serious Book. It was massive. A cheap paperback edition. Probably 1200 pages. The layout sucked. The tiny letters were all smashed together and went all the way into the middle of the book, dipping into the spine like water running downhill. None of that mattered. It was superb storytelling. It was more entertaining than any of the stuff on TV. It made me fall in love with storytelling. I wanted to have a few quiet moments every night to dig into it. It took me an inordinate amount of time to finish, but the sense of accomplishment that came with turning the last page stuck with me for a long time. This was my first love. I had a special connection to something, a new relationship that made me happy. Now I meet others who say they are readers and say "En un lugar de la Mancha, de cuyo nombre no quiero acordarme, no ha mucho tiempo que vivía un hidalgo de los de lanza en astillero..." 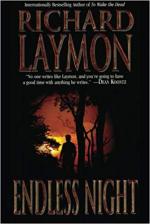 I had read horror before reading "Endless Night", but I hadn't read anything like it. It was brutal and weird and violent like nothing else before it and incredibly engaging. This book was the first in my Laymon education, which taught me how to kill characters effectively to cause the most amount of emotional damage to readers. There was gore, too. The other horror I had read was quieter, but this was in-your-face writing that showed me something new. Yeah, I remember this one like that freaky ex that showed you a couple moves and opened your eyes to new, exciting ways of doing things...dirty, dangerous things. 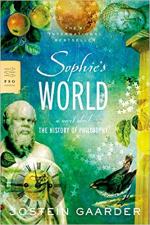 An uncle gave me this as a gift for my fourteenth birthday. I spent that summer reading it, discovering that literature could entertain while also educating. This book made me feel like I learned things. Yeah, I was an intellectual. I wanted to share the stuff I was learning with everybody. This was that relationship that makes you feel painfully ignorant and then instills in you a thirst for knowledge. 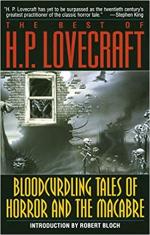 I know Lovecraft was a racist (I'm not here to fight with you and you would lose anyway, so don't even try), but I didn't know that back then. His writing made a lasting impression. It showed me what horror could be. Also, I was a kid whose native language was Spanish, and this collection gave me more vocabulary than any class I had taken at school. This was my first time reading "The Shadow Out of Time", "Pickman's Model", "The Call of Cthulhu", "The Shadow Over Innsmouth", "The Colour Out of Space"... you get the point. This was a brilliant lady with a discourse I didn't quite get at the start, but I got enough of to be impressed, enthralled, inspired. 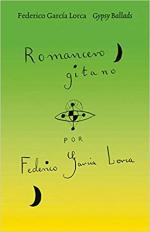 I don't know if these poems work in English. I read them in Spanish. El Romancero Gitano. The book was part of a stack of books I received as a prize for winning a poetry contest at the University of Puerto Rico in Carolina in 2001. I read the book in one sitting. Then I read it again. Everything I thought I knew about poetry was wrong. Culture lived inside some poems. Passion palpitated at the core of each of the poems in this book, and the way I looked at poetry changed forever. Lorca is a master of rhythm, and being exposed to that stuck with me. This was a mysterious woman who kissed me in a way I'd never been kissed before and then disappeared into the night, leaving behind a note that read: "Look for me in poetry. You'll find me from time to time..." 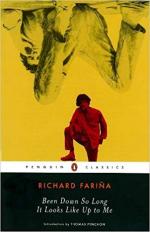 I had been living in Austin for about six months. I was learning that there are levels to being broke and I was living at the bottom rung of that scale. I was riding the bus everywhere. Books were my only friends. A professor gave me a copy of this book. I devoured it on the bus. Holy fuck. I didn't know you could write like that. I didn't know you could communicate life experiences with such devastating honesty. I didn't know a book could make me feel like I had just eaten a wonderful meal. I read on the bus and everything outside the book vanished. I ended up writing a piece about reading this that was published in Verbicide. You can read it here: "Just Like Bill Intended". 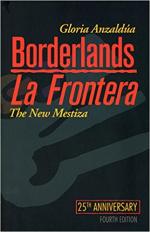 I was lost. Trying to figure out how to articulate deep elements of your discourse when you don't possess the words to do so is frustrating. This book gave me everything I needed. Yes, Foucault and Baudrillard were there for me before this book came along, but this book made everything come together. I knew what I wanted to focus on during my PhD. This was a brilliant scholar who dated me for a year, teaching me things, helping me think in different ways, arming me with ideas and teaching me how to put my thoughts into academic language that made sense. 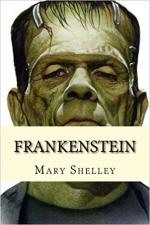 This was engrossing as hell. I read it right after Dracula because it seemed like the right thing to do. I loved both. They added to my growing love of horror. However, this one was easier to read. It was also wrapped in weird myths about Shelley's age and who truly wrote it and what the narrative meant. It was also an awakening: "Hey, maybe you should look into what women have done with horror, homie!" I did. I never looked back. This was a strange lover who introduced me to an entire world full of amazing women. 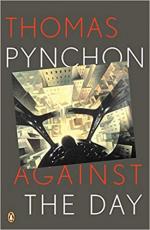 "Against the Day" by Thomas Pynchon

This was a very unhealthy relationship. This 1104-page monster wasn't kind to me. I didn't have fun with it. I was there only because I thought it was some bizarre right of passage. It was long and complicated and I had no idea what the fuck was going on. I got through it, emerged into the light, and realized there are no rights of passage when it comes to reading. If a book sucks, leave it. If an author doesn't appeal to you, find another author to read. This book was a crazy, neurotic, multilingual woman who cared more about herself than me, took to long to say too little, and was praised by folks who had obviously never spent ten minutes with her. Bye Felicia! Never again. 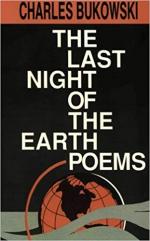 "The Last Night of the Earth Poems" by Charles Bukowski

I've met a lot of people who say liking Bukowski is wrong. He was a misogynist and a drunk. His poetry was simple and somewhat repetitive. He is the most imitated poet ever. His writing is for dudebros. You know what? Fuck you. Don't tell me what to like. I was standing inside the first Borders to open back home. I stumbled upon this book and read some poems. "Dinosauria, We" was among them. It changed me. It stayed with me. It made me a fan. It showed me most of the things I already knew were wrong with the world. The book was $17.99. I could afford an $18 book back then as much as I can afford a Maserati now. I went back a few times and read more from that book while standing there at the store. I read "We Ain't Got No Money, Honey, But We Got Rain". I read "The Bluebird". Years later I bought the book and felt like I had accomplished something, like I had somehow leveled up in life. This was a woman who was too expensive to date, but gave me furtive kisses than lingered on my lips for decades.

I could go on and on. I spent a few months reading a couple of 900-page tomes from a Spanish edition of The Arabian Nights. Both of James Ellroy's nonfiction/biographical books made me want to be better at nonfiction. Julia de Burgos' poetry collections made me love her forever. Hunter S. Thompson's books made me become a journalist.

Anyway, now tell me about the exes that live in your heart!