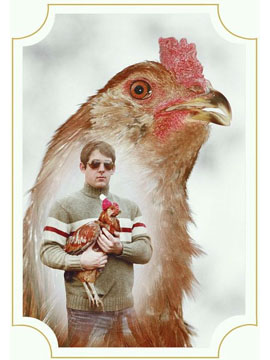 Joshua Chaplinsky is the managing editor of LitReactor. He has also written for TwitchFilm and ChuckPalahniuk.net. He is the author of Kanye West—Reanimator. His short fiction has/will appear in Zetetic, Motherboard, Dark Moon Digest, L’allure des Mots, Pantheon Magazine, Fabula Argentea, and Crack the Spine. More info at joshuachaplinsky.com. 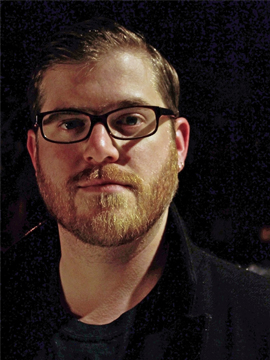 Rob Hart is the class director at LitReactor and author of New Yorked, which Crimespree Magazine called "a masterful debut." His fiction has appeared in publications like Thuglit, Needle, Joyland, and Helix Literary Magazine, and non-fiction has appeared at Salon, The Daily Beast, and Nailed. He’s received both a Derringer Award nomination and honorable mention in The Best American Mystery Stories 2015. Find more at www.robwhart.com. 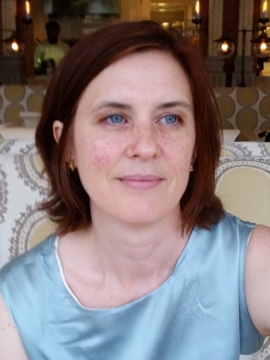 Cath Murphy is the reviews editor for LitReactor, and together with Eve Harvey, blogs and podcasts at Domestic Hell and Vulpes Libris. 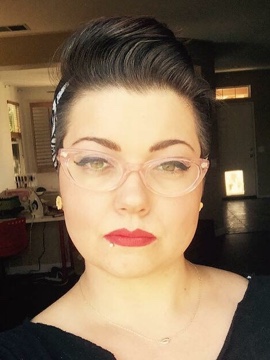 Renee Asher Pickup is a class facilitator at LitReactor, as well as a writer and editor at Dirge Magazine. Her fiction has been published in places like All Due Respect magazine, Out of the Gutter Online, Pantheon Magazine, and the Solarcidal Tendencies anthology. Renee credits Stephen King with making her want to write and From Dusk Til Dawn with making her want to do it for a living. More at www.reneeasherpickup.com. 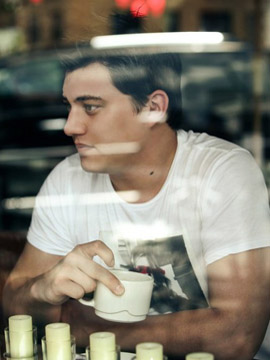 Brandon Tietz is a columnist for LitReactor, and the author of Out of Touch and Good Sex, Great Prayers. His short stories have been widely published, appearing in such anthologies as Warmed and Bound, Spark, and Burnt Tongues, which was co-edited by Chuck Palahniuk and Richard Thomas. Visit him at www.brandontietz.com.