Who Is Russia's Favorite Writer? 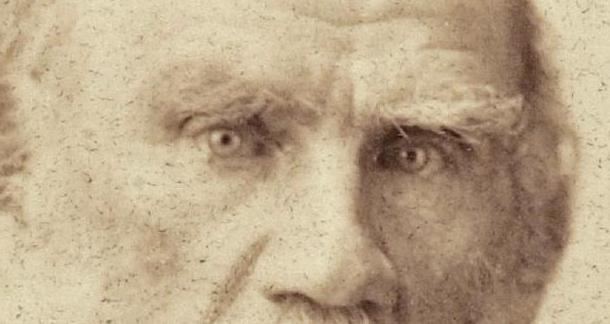 A recent study asked 1600 Russians who their favorite writers are. Here are the results, accompanied by facts, quotes, and trivia.

Famous, of course, for Anna Karenina and the slab of a book, War And Peace, Tolstoy supposedly gave his diaries, which detailed his sexual past, to his wife on the eve of their wedding.

Author of The Brothers Karamazov and Crime And Punishment, Dostoevsky did a few years in a Siberian prison. Because he was classified as one of the most dangerous prisoners, his hands and feet were chained during his entire sentence.

Chekov was a doctor, and still found time to write some of the most-respected short fiction in the world.

Medicine is my lawful wife, and literature is my mistress.

Pushkin is responsible for what is possibly the most famous love poem written in Russian, and his death was caused by a gunshot sustained in a duel over the good name of his wife.

Despite dying in 1852, Gogol has 147 writing credits for films on IMDB.

Sholokhov has received two great honors: A Nobel prize for literature and an asteroid named for him.

The rumor is that Bulgakov burned the original manuscript for The Master And Margarita and had to rewrite the entire thing from memory.

Gorky's work was no doubt influenced by his rough childhood. He was orphaned at age 11, ran away from his grandmother's home at 12, and after a suicide attempt at age 19, traveled around Russia on foot for 5 years.

A true book nerd, during his time at Moscow University, Lermontov attended lectures only to sit in the back of the room and read.