What's in a Name? Cooking with Poo and Other Strange Titles Compete for Prize 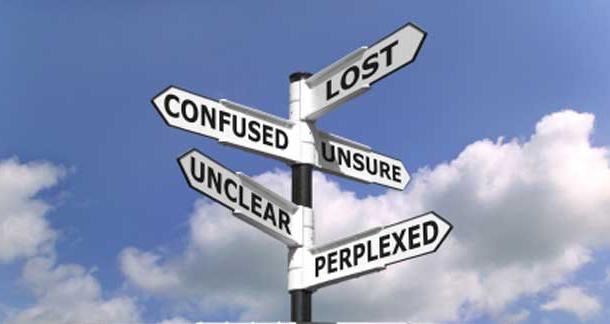 In the 1970s, bored merchants at the Frankfurt Book Fair created the Diagram Prize For Oddest Book Title of the Year to help pass the time. Since then, what began as something of a joke has garnered national attention, both from those who fear the prize and those who chase the associated prestige.

Horace Bent, custodian of the prize, says the competition has been stiff this year:

Never has the debate raged so fiercely as to which books should be put forward for the shortlist…this year we have selected seven shortlistees, rather than the traditional six. And what a shortlist we have.

Titles being considered include The Great Singapore Penis Panic, Cooking with Poo (it’s not what it sounds like), and The Mushroom in Christian Art. The contest, run by Bookseller magazine, was initially judged in-house by Bent and a small jury, but is now voted for online by booksellers and publishers. According to Bent, the challenge these days is to weed out what he calls “self-consciously titled entries”, that seem to imitate winners past, including 2003’s crown champion, The Big Book of Lesbian Horse Stories.

The spirit of the prize, according to Bent, is a celebration of “unwitting oddity”, although certain trends have emerged within the contest. Obscure fields of study pop up frequently, in such titles as A Taxonomy of Office Chairs and The Stray Shopping Carts of Eastern North America: A Guide to Field Identification.

Want to cast your vote? You can find a link HERE.

Joshua Chaplinsky from New York is reading a lot more during the quarantine February 28, 2012 - 9:59am

I prefer THIS cooking with Poo(h).