What You Want To Know About The New 'Pottermore Presents' Books 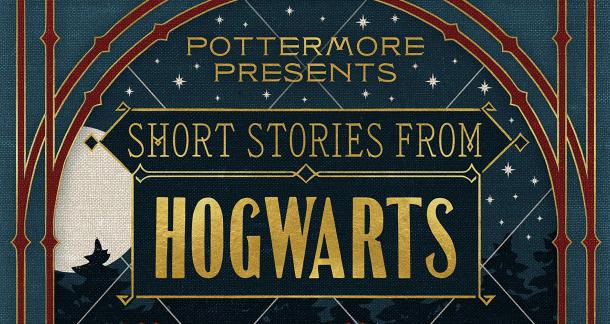 Closing a summer where we already got one new Harry Potter book, The Cursed Child, J.K. Rowling has released a trio of books under the banner of "Pottermore Presents."

The three books are:

While these books don't contain stories about your favorite wizarding students, they expand the Harry Potter Universe (or The Harry-verse, not to be confused with the Hairyverse, which is...a different thing) and answer a lot of questions. For example, which alternative systems did J.K. Rowling consider before she hit on the idea of the sorting hat?

There is just a bit of controversy as not ALL the content contained in the three, 10,000-word volumes was written by Rowling. Each book is a combination of things written by Rowling and things written by the Pottermore staff. But it's all canonical, and if you want to be the person who can bust out Harry Potter facts such as, "Did you know Remus Lupin's lycanthropy was a metaphor for illnesses that carry a stigma like HIV and AIDS?" then you're going to want to pick these up.

Advertising is your main tool to have the business ready to go. Actually, everybody is busy in their company marketing over the World Wide Web. Unfortunately, online company is scammed with scammers. On occasion the provider hires you freelance, or occasionally it is a site designer which orders the copy <a href="http://google.com/">google</a> At an identical time, if you decide on the most suitable company having excellent reviews and reputation, you will enjoy well composed works. http://google.com/ like.

I think this is a good way to continue the story when it came to the end from the point of view of original writer. It's a great pleasure when you read a book till its end; however it's a great pain too. Millions of children and adults were seeking for some story continuation. If you want to read sequels of your favorite book series you can look through http://pickwriters.com/top-10-translation-services and maybe you will find it.