Washington, D.C. Ranked Most Literate City In The United States 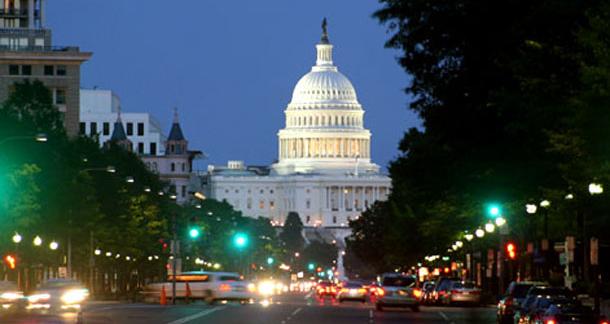 Central Connecticut State University President Jack Miller has released his yearly survey on the literary acumen of US cities. And for the second year in a row, Washington, D.C. is the most literate city in the country.

The ranking were based on number of bookstores, library resources, newspaper circulation and Internet resources. Here's the entire list:

There's a couple of interesting things that we can learn from this. For example, I had no idea Red Sox fans could read. And this will give Seattle another reason to be self-righteous.

Also, how did New York City not even rank in the top 10? It's the heart of the publishing industry, and it tied with Austin, TX at 22.5? Pittsburgh ranked higher?!? I'm not even sure that's a real city. I question the veracity of this survey.

That's odd, because I remember seeing in a documentary called "Waiting For a Superman" that D.C had one of the lowest rankings in our education system. Maybe they just suck at Math.

Aha! Perhaps all those bookstores, etc. would go out of business but for the tourist trade. It could just be that the local population is no better than the ignorami in NYC, but the visitors think this is a good place to show off their education.

Or, worse, perhaps the visitors are buying books so they'll have something to read as they wait in the lines that Homeland Security has caused to appear at our beloved national holy places, like the Washington Monument and the Smithsonian buildings.