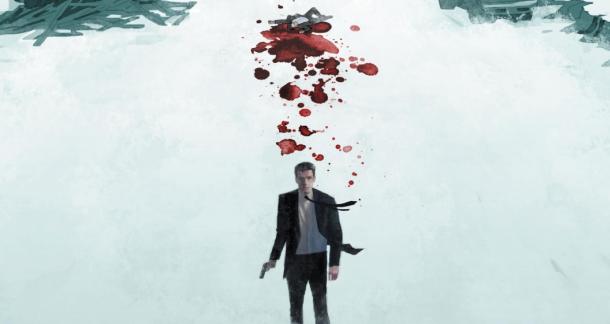 He is England’s blunt instrument of international assault – the spiteful, vicious bastard of a faded empire that still wants the world to do as it’s bloody well told.

That's Warren Ellis on James Bond. Ellis has been announced as the writer of a new James Bond comic book series slated to hit the shelves in November, coinciding with the release of the newest James Bond movie, Spectre.

Although the newer movies have seen Bond take a darker turn (fewer buzzsaw yo-yo's and Roger Moore's), it would seem that turn still may not be brutal enough for Ellis, who prefers a darker bond:

...a scarred man with clear psychological damage, often on the edge of being removed from service by M on mental health grounds. [The books] made stridently obvious that being on the 00 detail of the Secret Service is a job that fucks you up...Bond is not a superman. He prevails because he is quite simply nastier and more determined to wreak utter bloody havoc than the next guy. In some ways – and I don’t think Fleming was unaware of this – he is what Allen Ginsberg called ‘bleak male energy’, causing and taking immense damage in single-minded pursuit of what he wants.

Sounds good to us.