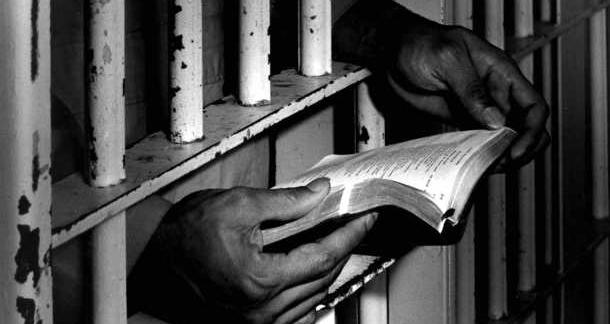 Bou Meng, 70, and Chum Mey, 81, both make their living as booksellers. However, their place of business is what makes their situation unusual. The two men operate out of what used to be Prison S-21, where they endured years of brutal torture at the hands of the Khmer Rouge regime in Cambodia.

S-21, which now houses the Tuoi Sleng Museum, does a brisk trade in tourism, and the two elderly men, receiving little to no help from the state, have decided to sell copies of books and magazines devoted to their story in order to support themselves and their families.

Bou Meng sells copies of his biography, A Survivor from Khmer Rouge Prison S-21 by Huy Vannak, and earns anywhere from a few dozen to a few hundred dollars a day. The former prisoner says that he sells the book for $10, but his customers occasionally pay more.

Both men say they would prefer not to have to make their livings at the site of their imprisonment, but Chum Mey says they are given little choice in the matter when the state has set up no benefits for surviving victims of the Khmer Rouge.

Why does the court not pity the two remaining survivors who are sitting selling books to feed our stomachs? Why does it pity only the accused so much?