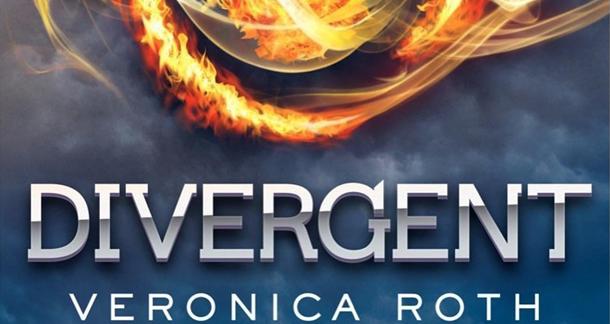 HarperCollins Children’s Books recently announced to The Associated Press that Veronica Roth, author of the Divergent series, is working on a new set of books, reports CBS News. The untitled project is due to hit shelves in 2017, with the sequel coming in 2018.

According to Roth and her publisher, the plot is in “the vein of Star Wars.” The book will chronicle the tale of a boy’s “unlikely alliance” with an enemy. “Both desperate to escape their oppressive lives, they help each other attain what they most desire: for one, redemption, and the other, revenge,” the publisher explained.

Roth’s hit Divergent trilogy aimed at young adult Dystopian lovers has sold 30 million copies and has been adapted into a major motion picture. The film earned more than $100 million at the box office, and three more movies are in the works. I’m sure Roth, who has gone from college student to literary starlet in just a few years, is hoping for similar success with her new series.

In a quote to The Associated Press, she states:

I think I’d have to be a robot not to occasionally worry about expectations! But mostly I try to trust my instincts. It helps that I’m really in love with this project—that makes it a joy to work on.

Did you enjoy the Divergent trilogy? What do you hope Roth brings to the table in her new series?