'Under the Dome' Renewed for Second Season 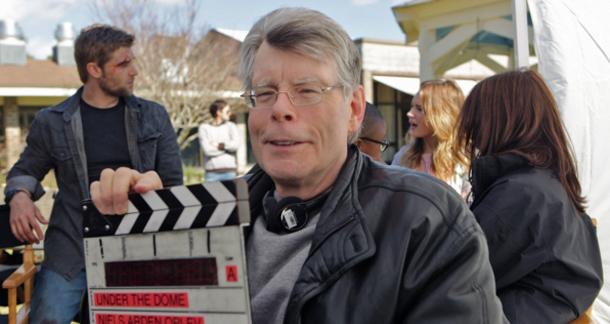 Fans of Under the Dome, CBS's hit TV series based on the novel by Stephen King, will no doubt be thrilled to learn the show has been picked up for a second season, The Huffington Post reports.

Even better, the first episode of season two will be written by none other than Stephen King. Cool, yeah?

We're excited to tell more stories about the mystery of the dome and the secrets in Chester's Mill, and are thrilled to have the master storyteller himself, Stephen King, tell the first one of next season.

The series will return sometime in 2014. Season two will consist of thirteen new episodes.

Who's pumped for this?