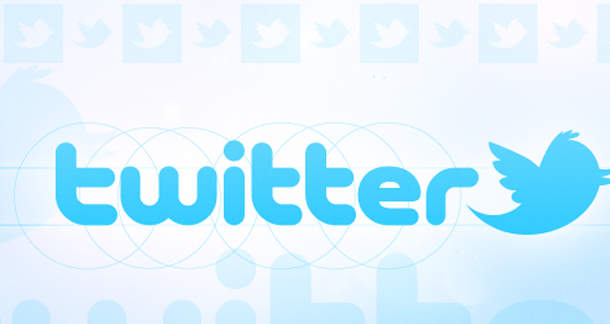 Despite being overwhelmingly comprised of banal, tedious updates, Twitter is home to some hilarious and insightful entries. (Stephen Colbert, anyone?) And as such, some people are beginning to discuss the viability of the tweet as a new form of literature—potentially placing it on par with the haiku. With the tweet's 140-character constraint, users are often forced to rely on creativity to convey their thoughts in posts.

It's always hard to predict how the acceptance of different art forms changes over time, and tweets could reach "haiku" status just as likely as they could become the Betamax of the literature world. But regardless of how you feel about Twitter, he does make a fairly compelling argument.

I am not in a place where I feel qualified to answer whether it is literature or not, but I have found that when attempting to communicate a complex thought, twitter really makes your brain work. I try not to use "text speak" in my updates, so it becomes a challenge to fit a full thought into 140 characters.

It may not be high literature or anything like that, but it could be argued that it is a good writing exercise.

I think he has a pretty good point, thought I'm not sure if what is produced by Twitter's constraints are literature per se.

Anyone else getting really tired of portmanteau?

JEFFREY GRANT BARR from Central OR is reading Nothing but fucking Shakespeare, for the rest of my life June 15, 2012 - 4:09pm

I used to hate twitter until I stopped following a ton of people to mostly only follow poets and comedians. @markleidner is my favorite twitter user.

Whoa. I've met the guy in the video who is writing the G-chat status novel.

Some people call any written thing which reveals something about the culture which produces it "literature."  Some people reserve that term for only the most noteworthy examples of that larger set.  Either way, at least some tweets, memes, blogs, and whatever else should be eligible.

However, because these electronic "arts" are so easy to produce and distribute, they won't have the cache of the traditional arts.  Art itself is probably being cheapened (but not necessarily diminished) as we speak -- art itself is easier to produce, but inspiration is still a limited commodity.  Countless people have looked at an existing meme and chipped in (which is cool) but far fewer have created a meme worth emulating (which is cooler.)