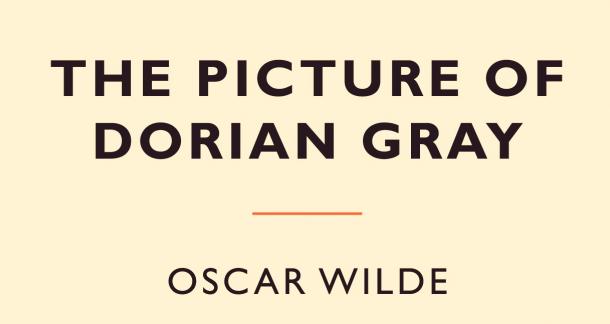 Turkey has finally gotten an uncensored, Turkish-language version of Oscar Wilde's classic The Picture of Dorian Gray. Everest, a Turkish publisher, announced the new version that promises to be a complete, uncensored version of the book translated directly from Wilde's original manuscript.

Dorian Gray hasn't had the easiest road to uncensored publication. The novel was first published as a serial in Lippincott's Monthly Magazine in 1890, and that version had been cut by Wilde's editor. Especially targeted were several scenes and portions that alluded to homosexuality and that referred to Gray's girlfriends as "mistresses."

It was still a fairly shocking release, and Wilde made even more cuts for the release of the novel in 1891.

If you're interested in a fun guessing game, in what year do you think the original, uncensored version was published?

Which brings us today and why it's such an interesting case for Turkey.

Turkey has a somewhat difficult history in terms of censorship. In a 2010 Reporters Without Borders Annual Worldwide Press Freedom Index, out of 169 countries, Turkey came in at 138. In the next two years, it fell ten more spots.They have a few interesting laws. Article 301, for example, makes it illegal to criticize "Turkishness or various official Turkish institutions." Turkey also has some very strict restrictions for online content. None of this sounds terrible on the surface, but it would seem these sorts of laws have often been used...a bit creatively.

However, there is the possibility of change for Turkey. The country has stated its ambition to join the European Union, and the EU has asked Turkey to take it easy on the censorship.

As easy as it is to deplore the state of censorship in another country, Turkey is getting the real Dorian Gray only a few years after the rest of us. It's not a bad start.

The Censorship Games: How a "Ban" can be a Blessing