‘Trainspotting’ Sequel Planned for Next Summer 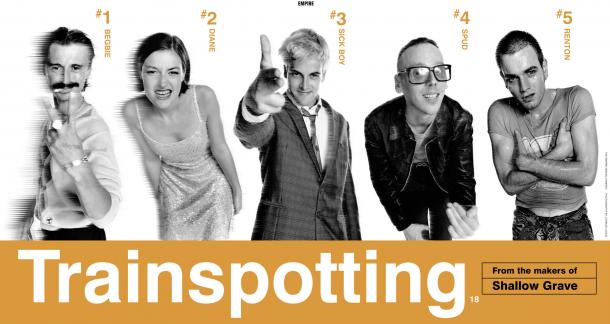 After nearly 20 years, Trainspotting may be getting the sequel it deserves. Danny Boyle, the original director, has announced that the film will begin shooting in May or June of 2016, reports The Hollywood Reporter.

Ewan McGregor, Johnny Lee Miller, and Robert Carlyle are all onboard for the sequel, although Miller and Carlyle’s schedules will require filming to keep a tight schedule—just like the first installment. If everything goes according to plan, the movie may hit theatres as early as next year.

Boyle admits there are many concerns about staying true to the original. Many of the returning cast members expressed reservations before returning, and the budget for the film is being kept under $20 million so that Boyle can maintain creative control. Still, the dollar amount far exceeds the $2 million that the first film operated under.

“The actors were understandably worried about its reputation and not wanting to let people down or to just be cashing in,” Boyle has stated. “So actually the script, which John [Hodge] has written, has been put under a very fierce spotlight by everyone, and it’s a good one.”

What do you think of the Trainspotting sequel? Is it something to be excited over, or are you scared the new film will cast a shadow on the original?

Joshua Chaplinsky from New York is reading a lot more during the quarantine September 30, 2015 - 6:14am

Jennifer JD Davis from Cincinnati is reading the curious incident of the dog in the night-time by Haddon, What She Left Behind by Wiseman, and Zeitoun by Eggers September 30, 2015 - 1:46pm

In response to the question about whether to be excited about a sequel to Trainspotting, I'd say YES! YES! YES!

that took a brutally honest look at the force of heroin as these young heroes tried to "choose life" over addiction.

rehab.  I am excited to see what Danny Boyle is planning and the original Trainspotting script was so full of humor

portrayal of the imperfect lives of real human beings at the fringes of a society that would be boring without them.