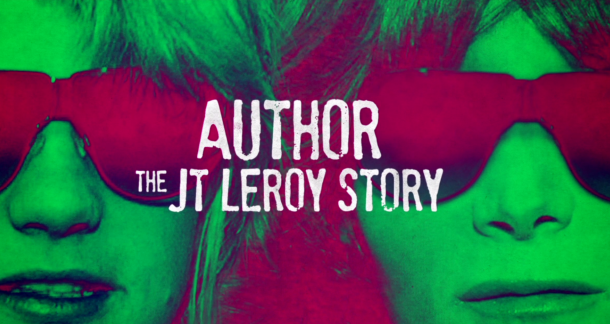 After its premiere at Sundance this year and getting some good early reviews, the trailer for Author: The JT Leroy Story has been released:

The film follows author Laura Albert and her invention of another identity, JT Leroy, who took the literary world of the 90's by storm. Stand-ins, celebrities, drugs, lies, and an entire web of fake identities and personas make up what is surely one of the wilder stories to come out of the book world.

The film is directed by Jeff Feuerzeig, who also made the film The Devil And Daniel Johnston, a great documentary about a troubled musician. A must watch movie, if you haven't already.

Author: The JT Leroy Story is set for theatrical release on September 9th, 2016.