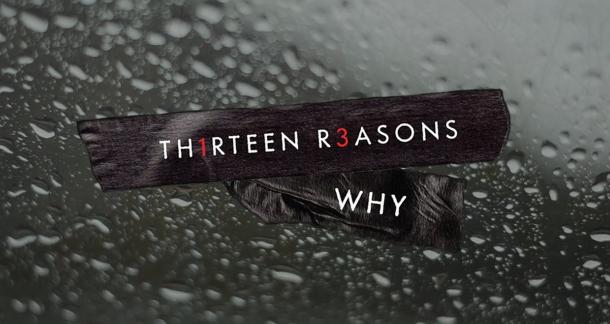 Another big-time name has been attached to Selena Gomez’s upcoming Netflix series ’13 Reasons Why,’ based on the 2007 bestselling young adult novel by Jay Asher.

It had been announced earlier by Variety that Pulitzer Prize winner Brian Yorkey created and wrote the highly anticipated adaptation, but we now know that Tom McCarthy will direct the first two episodes. Fresh off a win for his Oscar-winning film Spotlight, McCarthy will also executive produce the 13-episode series. The project couldn't be in more competent hands moving forward.

The book and adapted series follows teenager Clay Jensen, who comes home from school one day to find a package of recorded cassette tapes from Hannah Baker on his doorstep. Hannah was his classmate and longtime crush, who had recently committed suicide two weeks before. In the tapes, Hannah reveals thirteen reasons why she decides to end her own life, and Clay, along with many others, is implicated.

Selena Gomez has not been said to be acting in the series, only producing. As of right now, no premiere date has been announced.