The Writer Magazine Saved At The Eleventh Hour 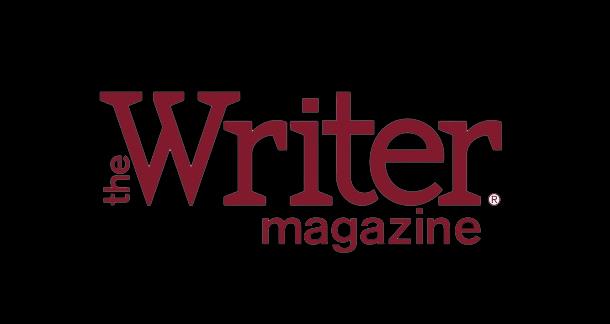 When last we saw the intrepid crew of The Writer Magazine, they were going on hiatus after 125 years of continuous publication and searching for a Hail Mary buyer. Things looked bleak for the magazine, which over the years has hosted writers such as Ray Bradbury, Patricia Cornwell, Jonathan Franzen, Gail Godwin, Pete Hamill, Stephen King, Sinclair Lewis, W. Somerset Maugham, Terry McMillan, Joyce Carol Oates, Anne Perry, May Sarton, John Updike, and so many others.

Just when it seemed the October issue would be the last, the mag hit upon a streak of unforeseen luck...a buyer! Madavor Media acquired The Writer from Kalmbach Publishing, which has owned the publication since 2000. Boston-based Madavor Media will bring the magazine back to the city where it was independently operated from 1887 until 2000. Terms of the acquisition are hush-hush, but VP/Group Publisher Susan Fitzgerald promises to take The Writer to "new and engaging places" and a Best Of The Writer anthology is planned before the end of the year. Madavor simultaneously purchased BirdWatching magazine, so the concerned ornithologists among you can also rest easy.

Does the magazine's second chance make you more likely to subscribe or otherwise support it?

I already subscribe. I'm glad to know it is saved because I was wondering what was going to happen to my 2 year subscription.

They would have given you a free 2 year subscription to Cat Fancy instead.

I never subscribed, but bought semi-regularly (I browse the writing mags for stories that capture me, The Writer had a lot of those). I am looking forward to seeing how they take it to "new and engaging places", depending on how that is accomplished, I may start subscribing.

Glad to see it isn't going away though.

@Jack I remembered that and thought of you as I was writing this. Excellent news.