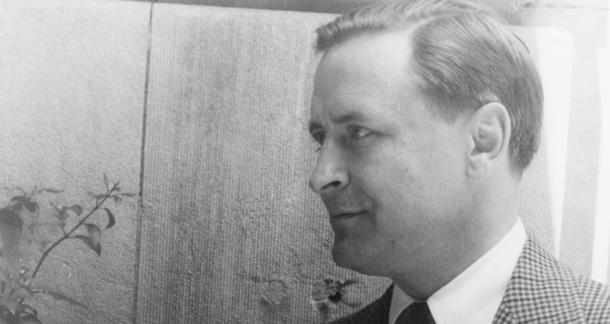 The Strand has published a previously unpublished F. Scott Fitzgerald story entitled, "Temperature". NPR discussed the "new" work in an interview with Andrew Gulli, the editor who found the story. Gulli has successfully made it his mission to find previously unpublished stories by American authors, having previously published the John Steinbeck work "With Your Wings" in The Strand in 2014 that had been read during an Orson Welles broadcast in 1944 but had never been put into print.

According to Gulli, the new Fitzgerald work has "some madcap comedy, some [P.G.] Wodehousian dialogue, some romance, even a little bit of some tragedy in it." Gulli found the story at the Princeton University Library through a great deal of research and archival work; luckily he was able to confirm that it was a finished manuscript and received permission to publish the story.

So, are you interested in reading "Temperature"? Gulli alludes to having more unpublished American works on his radar; what authors would you like to see him find works by?

Listen to the whole interview here