The Passing Of Kent Haruf 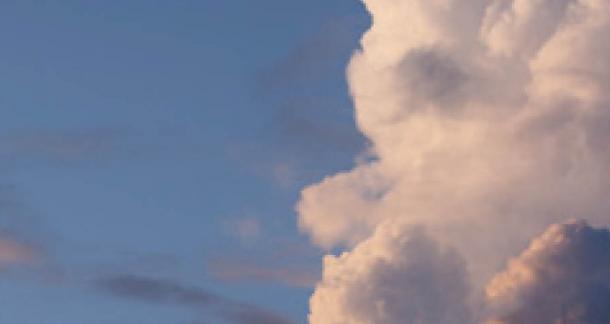 Kent Haruf, noted Colorado author of Plainsong, Eventide, and most recently Benediction, passed away over the weekend.

Haruf, known for spare and beautiful prose, had just finished revisions on his last book, Our Souls At Night. His editor confirmed that the book was 100% finished, Haruf completed all his revisions. It was due for release in May, however his editor said that the sad news may alter that timeline one way or another.

Haruf recently wrote a short memoir piece in the most recent issue of Granta, in which he described being born with a cleft lip and the fact that it was never completely fixed:

But, the truth is, I have come to think . . . that perhaps those years of unhappiness and isolation and living inwardly to myself have helped me to be more aware of others and to pay closer attention to what others around me are feeling.

Granta has kindly made the entire essay available here.

In a touching tribute, Washington Post staff writer Mike Rosenwald, who knew Haruf well, posted a series of tweets about the late author:

In a tiny cabin, Kent Haruf wrote with a sock hat pulled down over his face so he could more fully imagine the words coming out.

Haruf’s fictional Holt County was his version of Yoknapatawpha County. It was as real to him as the world he lived in — maybe more real.

In class once, we weren’t working hard enough. Kent Haruf read us Faulkner’s Nobel Prize speech and told us to go think about it.

It's difficult to use words to eulogize someone who used them so perfectly. So I'll let Charles Bukowski do it instead.

you are much more than simply dead:
I am a dish for your ashes,
I am a fist for your vanished air.

the most terrible thing about life
is finding it gone.