‘The Notebook’ to Receive Television Treatment 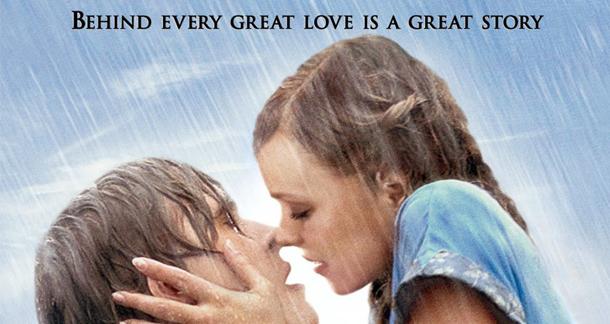 Apparently the movie starring Rachel McAdams and Ryan Gosling wasn’t enough, because the CW is now looking to reboot the popular Nicholas Sparks novel ‘The Notebook’ as a television series, reports The Hollywood Reporter.

The network is teaming up with the author to create the televised adaptation of his book, which will chronicle the love affair between the two main characters, Noah and Allie. As the relationship blossoms, they must build their lives “against the backdrop of racial politics, economic inequities, and social mores of post-World War II in the late 1940s North Carolina.”

Though the show is currently still in the beginning development stages, Todd Graff has been chosen to write the script and perform the duties of executive producer along with Theresa Park.

"The Notebook is a very well-received book and motion picture. It is going to be set after World War II. At this point, the pilot is not done. I don't believe we're going to see the older couple—what they become—but again, things change and we're just now in the development stage," CW president Mark Pedowitz has stated.

I’m not quite sure how this one will play out on the small screen, but I’m willing to give it a chance. What do you think?