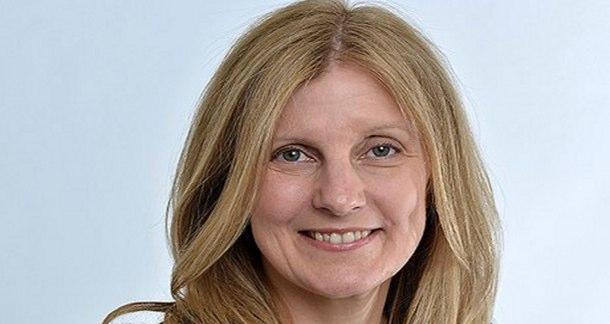 There's always hope, they say. They being me in this article. They being an inappropriate pronoun to use in reference to a single individual (still me), but whatever. Stop being pedantic.

Three years ago, Sally Green was a stay-at-home mother in Cheshire, England. She had studied mining geology and worked as an accountant, then got pregnant, then later got bored at home waiting for the child to get home from school. To pass the time, she wrote a novel about witches, and despite having little previous inclination to write, she managed to turn out something pretty special.

At least, it's something special according to Penguin, some publishers across 36 countries, and 20th Century Fox, which acquired the movie rights. Here's the synopsis from Amazon:

In modern-day England, witches live alongside humans: White witches, who are good; Black witches, who are evil; and sixteen-year-old Nathan, who is both. Nathan’s father is the world’s most powerful and cruel Black witch, and his mother is dead. He is hunted from all sides. Trapped in a cage, beaten and handcuffed, Nathan must escape before his seventeenth birthday, at which point he will receive three gifts from his father and come into his own as a witch—or else he will die. But how can Nathan find his father when his every action is tracked, when there is no one safe to trust—not even family, not even the girl he loves?

Green's is the kind of success story which enrages some writers at how quickly she attained success, but gives others hope for their own aspiring works. I'm in the latter category. Green started writing only three years ago. Her manuscript was found by her agent in a slush pile. And now, it's looking like she can expect something around a million British pounds for the trilogy, which is north of 1.5 million US dollars. How's that for motivating you to stop playing Battlefield 4 and actually get some writing done today?

By the way, if you were interested, Google let me know that 1,000,000 pounds of US dollars is equal to 453,592.37 kg of US dollars, which was Google's hilariously passive-aggressive way of letting me know that I need to be more familiar with currency conversions and not rely on the internet for everything.

Joshua Chaplinsky from New York is reading a lot more during the quarantine November 20, 2013 - 9:34am

Ha. She even LOOKS a bit like J.K. Rowling.

Good for her. I can understand this upsetting writers who are having little to no success. It's natural to feel a little bitter toward some stranger who just blew up "overnight" with a series that sounds rather uninspired. I'm niggled by that feeling myself every time I read something like this. But there's still plenty of room for the rest of us and if we never make it big like this, so be it. Let the woman enjoy her success.

I just hope her writing is better than J.K. Rowlings.... which shouldn't be too difficult.

Good for her!!  I'm always just curious how someone with zero experience was able to get an agent that could champion her work off a slush pile into publication?  You know, like how long was the slog really?  Or is this truly lightning in a bottle of a manuscript?

Sounds a bit like a HP knock-off. I also, really don't think there could be a "next J.K. Rowling." The world she build rivals Tolkien and C.S. Lewis, and her influence on world wide literacy is immeasurable.