The Mysterious Case Of The $70,000 Worth Of Marijuana Someone Mailed To St. Martin's Press 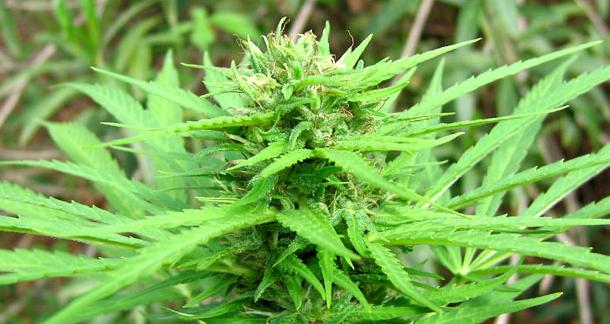 via The Smoking Gun:

Federal agents have confiscated two packages in San Diego that were bound for the offices of St. Martin's Press in New York City.

The contents of those packages: Eleven pounds of pot, which could net up to $70,000 on the street.

During processing, postal workers were tipped off to the illegal substances by a "suspicious smell." The packages were addressed to Karen Wright--though there is no Karen Wright at St. Martin's.

So, what happened? No one seems to know. My theory is this: Someone was using the mailroom as a middle-ground in the transaction--it probably had a low enough standard of security that an illicit package could be sent and then handed off to a third party. But the West Coast operation of this "drug ring" is run by bone-heads who don't understand that when you're shipping that much pot, you need to mask the smell. Peanut butter is a good option (uh, so I've heard).

What do you think? Am I reading too much crime fiction?

Twitter is positively... um... atwitter at this. Galleycat has a fun collection of tweets, and the news of the bust has inspired the hashtag #PotLit.

Dwayne from Cincinnati, Ohio (suburbs) is reading books that rotate to often to keep this updated March 21, 2012 - 3:18pm

That or someone on the mail route. After all who will miss a package that is never delivered for someone who isn't there?