‘The Hunger Games’ To Live On in Prequel Movie 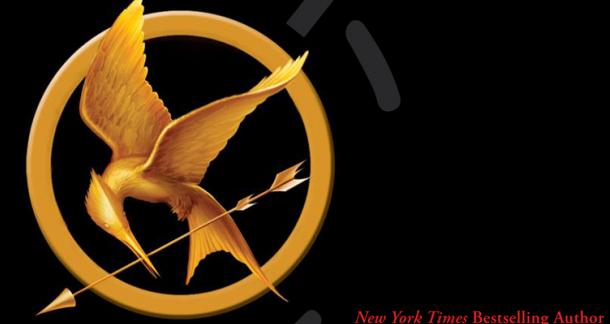 Fans may have thought the theatrical release of The Hunger Games: Mockingjay – Part 2 signaled the end of the film series, but Lionsgate wants you all to know you’re wrong. Vice Chairman Michael Burns recently announced the film franchise will “live on and on,” reports Nerdist.

With the final movie debuting to the worst ratings in the entire series, one wonders if the perpetuation of the adaptation is a good idea—not to mention they’ve tapped out Suzanne Collins’ books for source material. Still, Burns and series director Francis Lawrence have hinted at the possibility of a prequel hitting the big screen sometime in the future.

What does the LitReactorVerse think of this news? Should Lionsgate expand on The Hunger Games universe, or should they let the series rest in peace?

It vaguely feels like Harrisian executive meddling. Write the book or we'll write it for you. Except in this case a movie.

And yet another reason to self-publish, less of that BS. That's literally the very reason I self-published.