"The Chronicles of Narnia" to be Rebooted 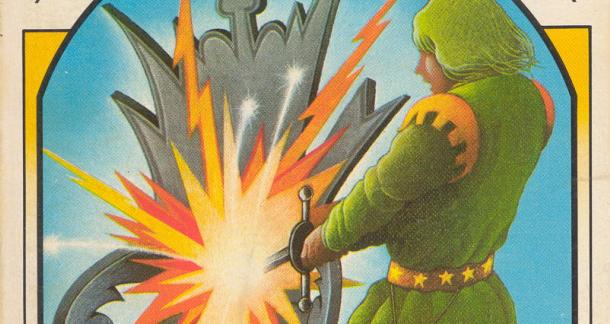 Once upon a time, many, many years in the past (a.k.a. 2010), The Chronicles of Narnia film franchise came to an abrupt end. Children cried, adult fans wailed, and the wardrobe was closed. But worry not, faithful readers, because these dark days are finally over.

The Chronicles of Narnia will be receiving the reboot treatment, beginning with The Silver Chair, reports The Nerdist. Producer Mark Gordon has made a public statement announcing his excitement over the project, which will bring C.S. Lewis’ fourth novel in the Narnia series to life.

According to Gordon, however, The Silver Chair will not be a continuation but a new franchise altogether. None of the original cast members will be returning, and new directors will be tapped for the adaptation.

How thrilled are you for Narnia to be resuscitated?