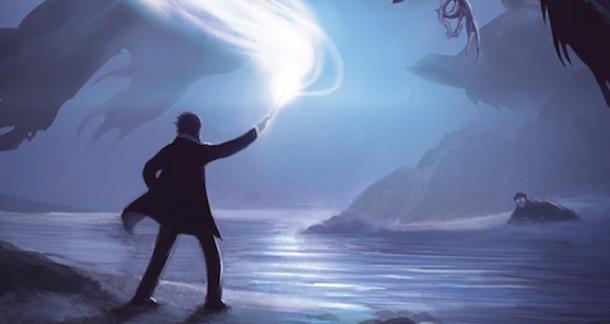 J.K. Rowling has released a special short story profiling one of the viler characters in the Potterverse, Dolores Umbridge.

You can read it in its entirety right here.

Umbridge, though appearing like a kindly aunt, is certainly one of the worst souls to appear in the pages of Harry Potter. She not only used the Blood Quill, a torture device that cuts written words into the writer's hand, but she INVENTED it.

Look, she was bad enough that she was dragged away by centaurs at one point. How many people are evil enough that they're hauled off by half-horse men?

Let us know what you think.