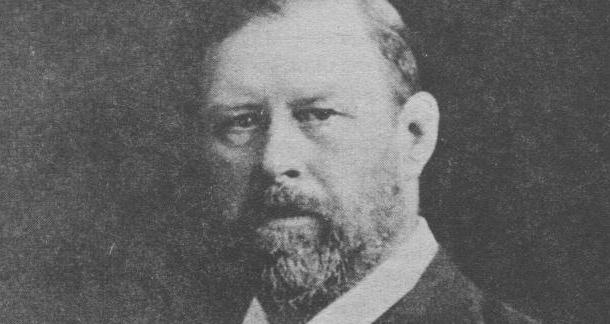 Authors have often been forced to take on other jobs, but in the case of Bram Stoker, it may have done incalculable good to his writing career.
Creator of the most famous vampire in literary history, Stoker wrote novels to supplement his income as business manager of the Lyceum Theatre in London. He also studied law, as is made evident by an 1897 contract for Dracula, penned by Stoker himself. The document is being made public for the first time, released by Stoker’s original publisher, Constable & Robinson. Chairman Nick Robinson spoke of the contract, saying:

The terms—roughly 20 percent royalties—are…from a publisher’s point of view, pretty tough. But he clearly knew how to frame a contract and was able to dictate terms.

That rate would have raised eyebrows today, with most authors commanding 10-15 percent. In the late 19th century, it was practically unheard of. Stoker did not fare so well in America, due to bizarre copyright laws that required authors to serialize their work prior to publishing. Dracula was eventually published by Doubleday, but the terms of that negotiation have not been released.