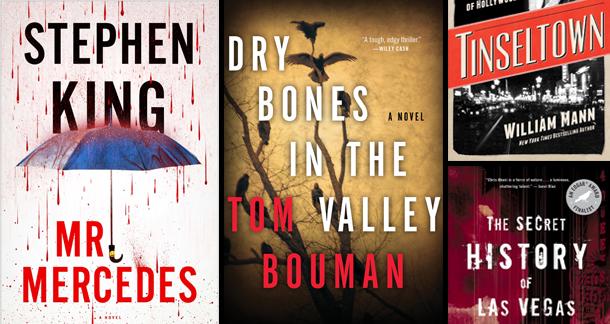 The Edgar Awards, held every spring by The Mystery Writers of America, has announced its 2015 winners. Authors walking away with the honor may very well be some of the best in the genre, and includes the infamous Stephen King for his crime thriller, Mr. Mercedes.

King has been named the winner in the “best novel” category, trumping the other nominees: This Dark Road to Mercy by Wiley Cash, Wolf by Mo Hayder, The Final Silence by Stuart Neville, Saints of the Shadow Bible by Ian Rankin, and Coptown by Karin Slaugher.

Some of the other winners include:

For a complete breakdown of nominees versus winners, visit the Edgar Awards nominees page.