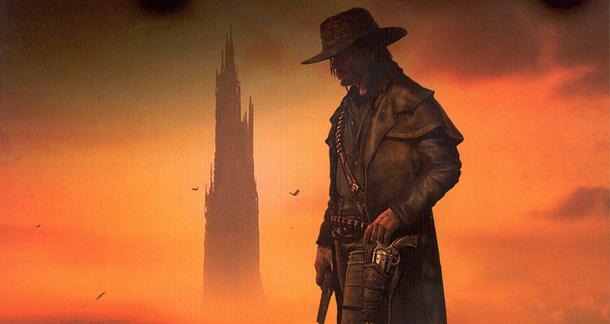 Fans of Stephen King’s Dark Tower series will be pleased to know Sony has officially announced the January 13, 2017 release of the film adaptation, reports SlashFilm.

Nickolaj Arcel, co-writer of The Girl With the Dragon Tattoo and a known fan of Stephen King and The Dark Tower, will be directing the project. Both Ron Howard and Stephen King are set to produce, alongside Akiva Goldsman and Jeff Pinkner, the latter two having penned the most recent version of the Dark Tower script.

The Dark Tower adaptation will be contending with other future releases, such as Fox’s animated movie Boss Baby, and Lionsgate’s Power Rangers. The story features gunslinger Roland Deschain, who lives in an Old West-type version of the world, with a magical twist. Deschain sets out to discover the Dark Tower, which is allegedly “the nexus of all universes.”

Dark Tower has been struggling to hit the film circuit for many years now, originally trying its luck with Universal and then transferring to Warner Bros before finally being acquired by Sony, who has fast-tracked the project. The timeline of the adaptation has both a film franchise and a television series in its sights, with the first feature length movie based on The Gunslinger, which will revolve around Roland’s relationship with his protégé Jake Chambers.

Hopefully, casting for the film will be announced soon. Past names attached with the project include Javier Bardem and Russell Crowe, but those possibilities fell to the wayside once the adaptation was taken over by Sony.

Will you be seeing Dark Tower when it hits theatres in 2017?

Why, yes, Raine, I will be seeing this film when it hits theaters.

Joshua Chaplinsky from New York is reading a lot more during the quarantine August 6, 2015 - 4:02pm

Cast the man who should have been Preacher: Walton Goggins!

Somebody with a time machine get to the set of "The Outlaw Josey Wales." We got a movie to make!