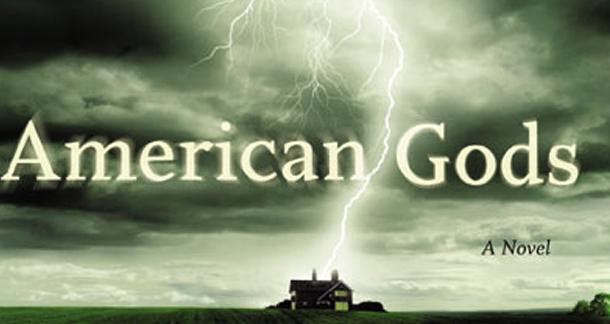 It's finally happening, people: Starz has put in a straight-to-series order for Neil Gaiman's American Gods. Bryan Fuller (Pushing Daisies, Hannibal), Michael Green (Kings), and Neil Gaiman himself will serve as executive producers, which should give fans of the Hugo and Nebula award winning book some confidence in the adaptation. Gaiman stated:

I am thrilled, scared, delighted, nervous and a ball of glorious anticipation. The team that is going to bring the world of American Gods to the screen has been assembled like the master criminals in a caper movie: I'm relieved and confident that my baby is in good hands. Now we finally move to the exciting business that fans have been doing for the last dozen years: casting our Shadow, our Wednesday, our Laura...

As far as casting goes, Bryan Fuller has been open about that fact that the series needs to feature a properly diverse cast in order for the adaptation to be a successful one. Now that the series has been green-lit, who do you want to see cast? Which character are you most excited to see on screen? Are you going to watch the show?

On a more personal note, American Gods is one of my favorite novels and in the hands of Fuller, Green, and Gaiman, I have confidence that this adaptation will be live up to (and probably exceed) fan expectations.

I still can't see anyone but Malcolm McDowell as Wednesday.